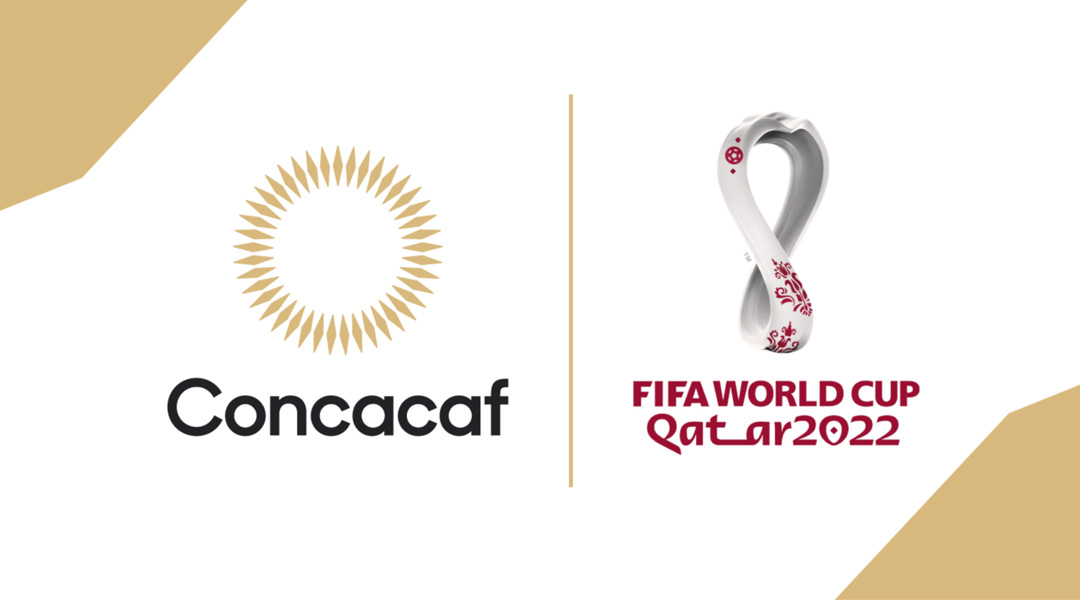 As widely expected, Concacaf has officially announced that the Concacaf World Cup Qualifiers scheduled for this October and November have been postponed to March 2021.

It’s a move that Concacaf President Victor Montagliani has long stated was a possibility.

The move comes due to ongoing health restrictions put in place due to the COVID-19 pandemic, with many Concacaf nations still enforcing strict quarantine protocols and travel restrictions that would make travel for international teams extremely difficult.

It’s the type of situation that will could complicate things for reigning Canadian Premier League champions Forge FC this October, with the club forced to travel for its first two 2020 Concacaf League matches due to its lower seed in the competition.

Plenty of planned international competition has been met with similar delays, including the men’s Olympic qualifiers.

The specific dates for the first round of Concacaf World Cup Qualifiers are still to be determined, with Concacaf stating it is now working with FIFA to finalize its new schedule.