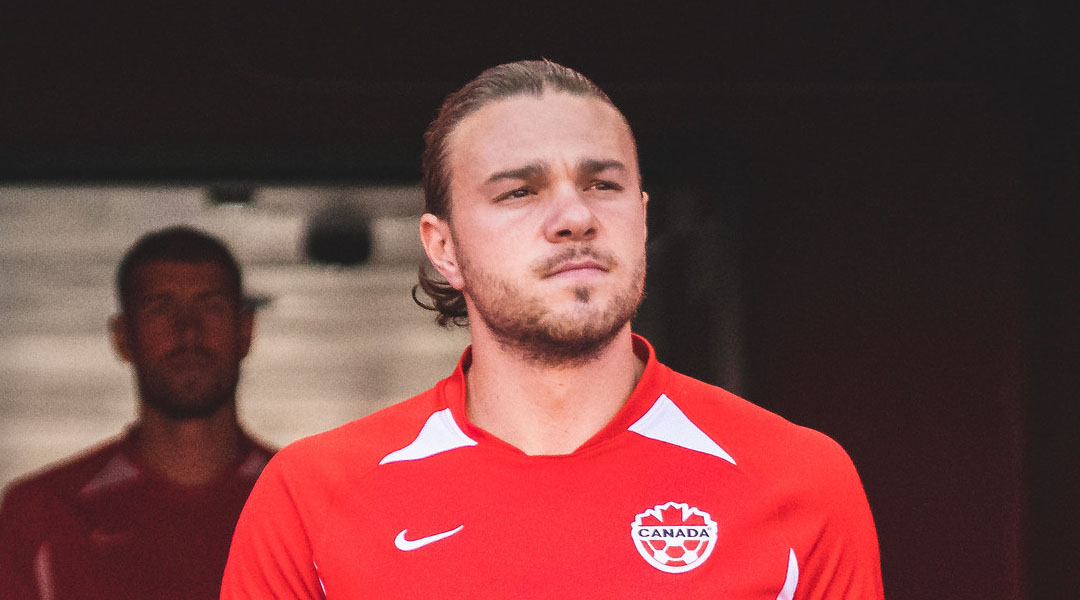 Canadian fans fans hoping to take in Canada’s twelve remaining World Cup Qualifiers with french commentary are now able to do so following a distribution deal between MEDIAPRO Canada and RDS.

The new deal sees RDS – a french-language sports broadcaster – pick up the rights to the remaining Canadian national team World Cup Qualifiers set to take place between now and March 2022, which totals twelve matches in all.

The deal will allow RDS subscribers to access french coverage of the matches through the RDS, RDS2, RDS Info, and RDS Direct channels, along with the broadcaster’s website and official mobile application, too.

The french language coverage begins tonight with Canada’s home match against El Salvador, which kicks off at 7:30PM EST.

We are pleased that Canada Soccer’s Men’s National Team can be seen by Canadians in both official languages from coast to coast. Our thanks to Mediapro and RDS for making this commitment to ensure that all of our French speaking fans can be a part of the journey on the road to the FIFA World Cup Qatar 2022.

Fans tuning in to the RDS broadcast will hear commentary from station regular Olivier Brett, with play-by-play and colour commentary from Claudine Douville and Jean Gounell. There will be pre-game, half-time, and post-game coverage provided by RDS as well.

RDS is the sister network of TSN, with its name being a translation of The Sports Network. The national broadcaster is majority-owned by Bell Media, with ESPN having a 20% stake.

The final Concacaf Qualifying Round of the World Cup Qualifiers will see Canada go through a 14-match sequence group stage with the aim of finishing in a top three spot of its eight-country group.

Les Rouges kicked things off with consecutive draws to Honduras and the United States of America, and currently sits in third place behind Canada and Panama with twelve matches to go.

Besiktas striker Cyle Larin has been in fine form, scoring a goal in each of Canada’s final qualifying round mathces so far and cementing his position as the country’s second-top goalscorer of all time. He’ll be hoping to score without the assistance of Alphonso Davies tonight, however.

OneSoccer itself obtained broadcast rights to 13 of the 14 matches, for which it produces the matches in English. The lone match not covered by the streaming service provider was this past weekend’s away trip to the USA, which was picked up by TSN instead.

While traditional media has not always looked favourably towards national team coverage, this year has seen MEDIAPRO Canada secure distribution deals for national team simulcasts with both Sportsnet and fuboTV ahead of today’s french-language deal with RDS.