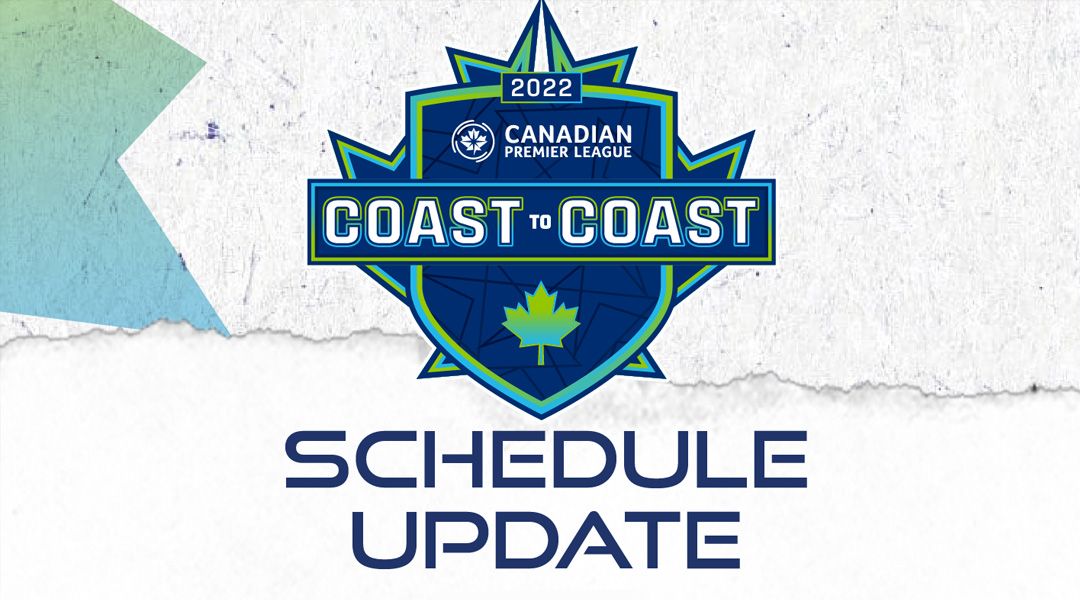 The Canadian Premier League has announced that Sunday’s clash between Atletico Ottawa and Valour FC has been postponed through the league’s COVID-19 protocols.

The match will instead take place on Wednesday, July 20, at 7:00PM EST.

This marks the second league match this season to be postponed this season through COVID protocols, with the other having also involved Valour FC. The league’s official release did not clarify which team had the outbreak.

Valour’s previous postponed match from May was set to take place against Forge FC, with a club spokesperson for the Winnipeg-based side disclosing that three players and two coaches had tested positive. The rescheduled replacement match for that is set for August 31.

Atletico Ottawa has confirmed that tickets issues for the postponed match will be honoured for the rescheduled fixture, with fans also given the option of exchanging the tickets for a different upcoming home match instead.

Ticket purchasers were asked to contact the club through tickets@atleticoottawa.club if they have any other questions.