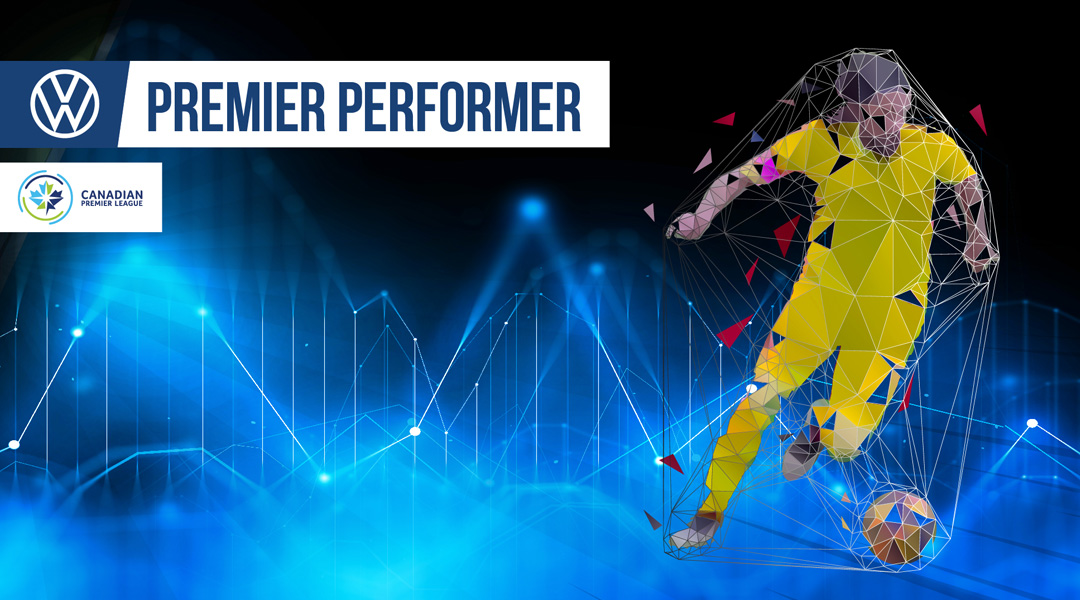 The Canadian Premier League will be honouring its inaugural Player of the Season with a Premier Performer Award presented by Volkswagen.

The Canadian Premier League made the official announcement today, revealing a player ranking system not at all unlike the Audi Player Index seen in Major League Soccer:

Players will be ranked via data and statistics from every game that will result in a final ranking at the end of the season and ultimately result in a Canadian Premier League Club player being crowned the “Premier Performer.”

The similar system makes sense, given that Volkswagen owns Audi.

The top player will win a 2019 Volkswagen Jetta GLI, which was curiously described as a ‘prominent vehicle’. Whatever that may mean, that’s a pretty good bonus for the first-ever Premier Player.

It’s not currently known when the Premier Player will be crowned. It may come at the conclusion of the regular season, or it may also include the playoff performances as well. That would give extra incentive (as if there wasn’t enough) for players to push for the top two playoff spots.

It’s likely that similar awards for top goalscorer, top goalkeeper, and manage of the year will be announced in the coming month or two. While these winners may not get a Volkswagen Jetta GLI for their efforts (presuming Volkswagen is even presenting these awards), one has to imagine they’ll still get a decent trophy and top-tier bragging rights.

More details regarding the Premier Player award will be given on April 27th when the inaugural CPL match between Forge FC and York9 takes place.