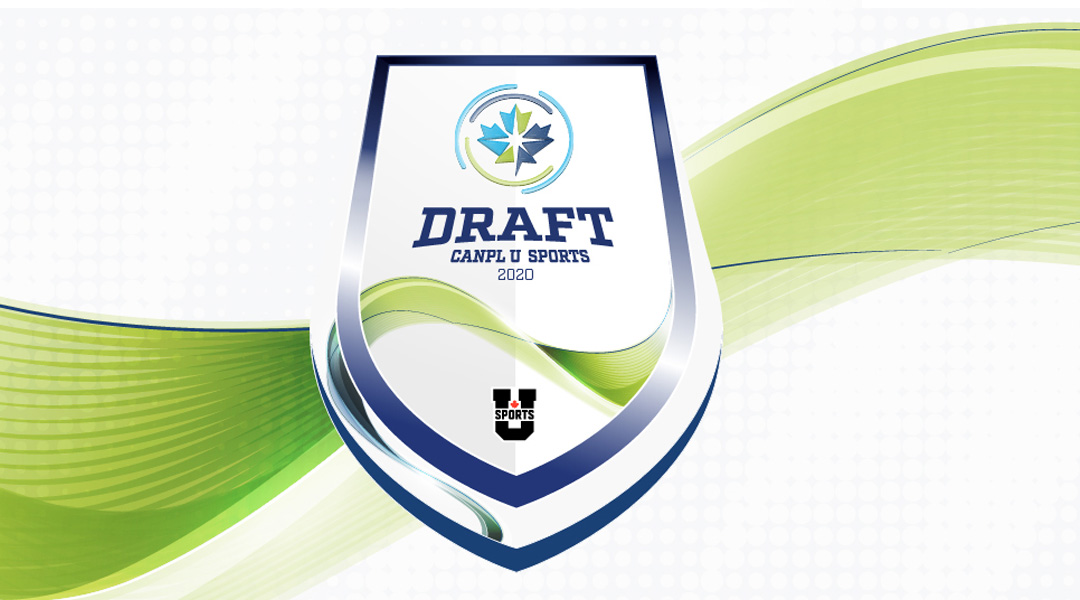 The Canadian Premier League has officially confirmed the order of this year’s CPL-U SPORTS draft, with the first round going in the reverse order of the combined CPL season standings with the caveat that the league champion goes last.

That means that Halifax Wanderers head coach Stephen Hart will get first pick in this year’s draft. Based off of last year, the east coast club has a good track record with its picks: Hart selected Peter Schaale, Andre Bona, and Christian Oxner (who just renewed his contract for another season) from the inaugural draft.


Here’s the order of the first round in full:

The league has confirmed that there will only be two rounds this year, and also confirmed that it will take place in the form of a snake draft – meaning that the order of selection is reversed for the second round, with reigning champions Forge FC going first and the Wanderers going last.


The draft will take place following the conclusion of the U SPORTS Men’s Soccer Championship, which takes place from November 7 to November 10 in Montreal, Quebec. The Canadian Premier League will be showing the results of the draft at 7:00PM on November 11, with fans being able to tune in on official CPL social mdeia channels like YouTube and Instagram to watch the announcements in real time.

Unlike things like the SuperDraft of Major League Soccer, clubs cannot trade their order in the draft. Players selected through this draft process will not count as international players for the term of their developmental contract. In a change from the first-ever CPL-U SPORTS draft, graduating players will not participate in the draft this time around.


We recently took a look at some of the more prolific forwards from U SPORTS action who have expressed interest in the draft, though there are plenty of talented defensive-minded players out there, too.

The unique partnership between the professional league and U SPORTS allows for student athletes to get a taste of professional action without sacrificing a year of U SPORTS eligibility. Of course, players may opt to stay with their respective CPL clubs beyond the August deadline, like Pacific FC’s Zach Verhoeven did last season.

Whatever happens in the draft, it’ll be exciting to see who each club targets throughout both rounds.