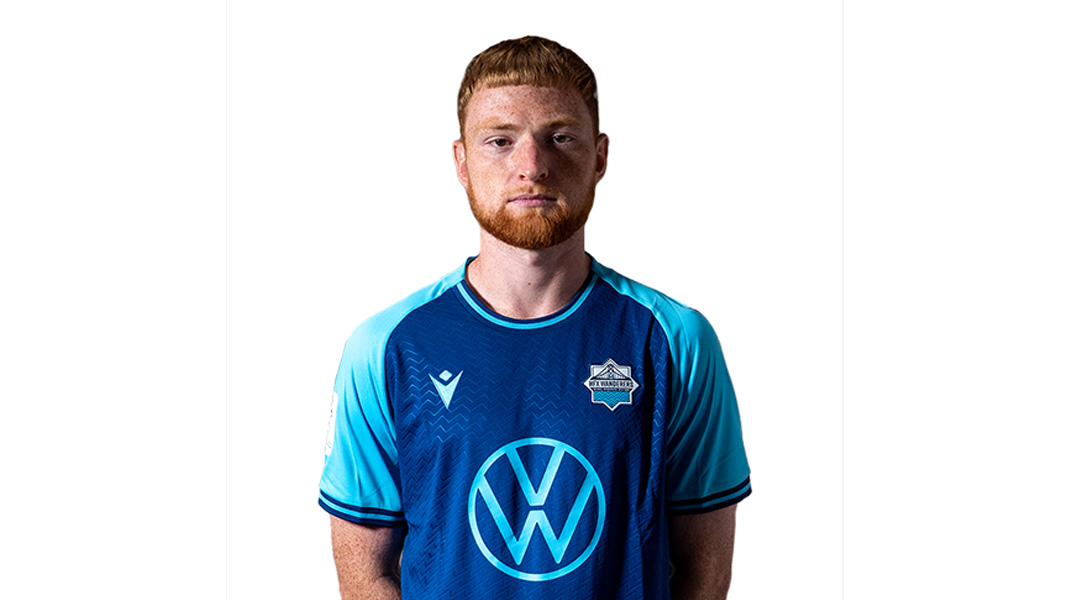 Halifax Wanderers defender Cristian Campagna is linking up with German second division side FC Nurnberg for the offseason.

The developmental stint will allow the 20-year-old development to keep training at a high level during the long Canadian offseason.

“We’re committed to giving our players every oppoertunity to continue their development through our club network beyond the Canadian Premier League,” said club sporting director Matt Fegan.

Cristian arrived to Wanderers Ground as a replacement for Mateo Restrepo, at the tail end of the season, inking a deal that runs through 2023 with a club option for a further year. He slotted in as a starter for seven straight appearances, though the side couldn’t force its into playoffs.

The former Vancouver Whitecaps 2 captain looked sharp both on and off the ball, seeming an astute pickup for the east coast side with his best years ahead of him still.

FC Nurnberg has pitched in to help young domestic talent before, with Pacific FC’s Emil Gazdov undergoing a two-year loan stint with the 2. Bundesliga side.

York United recently attempted a loan move that would have sent Michael Petrasso to Yeoville Town this offseason, but registration challenges at the English club nixed the move.

While Campagna is locked in to a club contract out east, the Halifax Wanderers will likely see change aplenty as Stephen Hart’s successor comes in and makes his own stamp on on the team. To that end, it is expected that up to half the faces in the locker room could be new when Campagna returns from his training stint abroad.