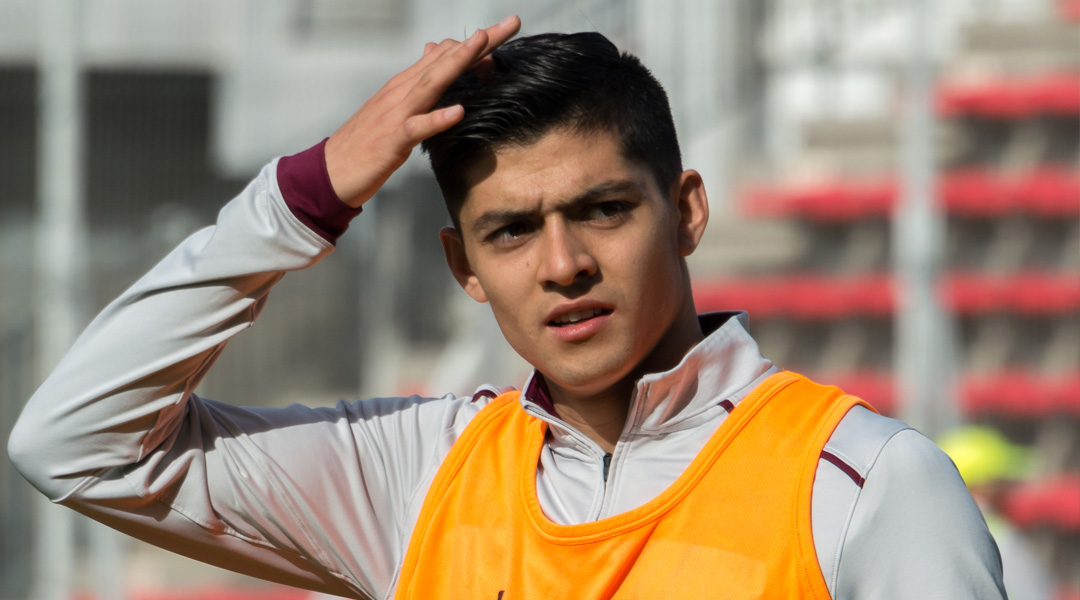 When the inaugural Canadian Premier League clubs were still building their squads ahead of the 2019 season, Valour FC had been linked heavily with twin brothers Diego and Cristian Gutierrez. While the former signed for the Winnipeg-based club, the latter opted to remain in Chile to play with Chilean Primera Division side Colo-Colo.

As per OneSoccer analyst Oliver Platt on Twitter, the 22-year-old left-back has now been released by the Chilean side, opening the door for a potential move to the Canadian Premier League once more.


The left-back position at Valour FC was largely utilized by 28-year-old Uruguyuan defender Martin Arguinarena, though a few other players needed to be rotated in to this spot as Rob Gale’s defensive formation adapted to injuries and suspensions.

To that end, the Winnipeg-based club has kept largely quiet in terms of which players will be staying come 2020. The club has made a few roster moves so far, with young defenders Raphael Garcia and Yohan Le Bourhis being the only re-signed players so far. It’s not yet known if
Arguinarena will be staying.


With Valour FC conceding a league-high 52 goals, securing the services of a left-back who has earned call ups to the Chile U-20 squad certainly doesn’t seem like a bad idea – though there’s no telling where Cristian would like to land following his departure from Colo-Colo.

While Cristian was initially linked with Valour FC given that his twin brother had signed there, even if he does come to the CPL there’s no telling which club might ultimately sign him. His brother Diego was a fairly regular sight for the Winnipeg-based side, making 24 appearances across all competitions and contributing two assists for Valour FC along the way.

Having been born in Canada, Cristian would count as a domestic signing should he join the same league as his brother.