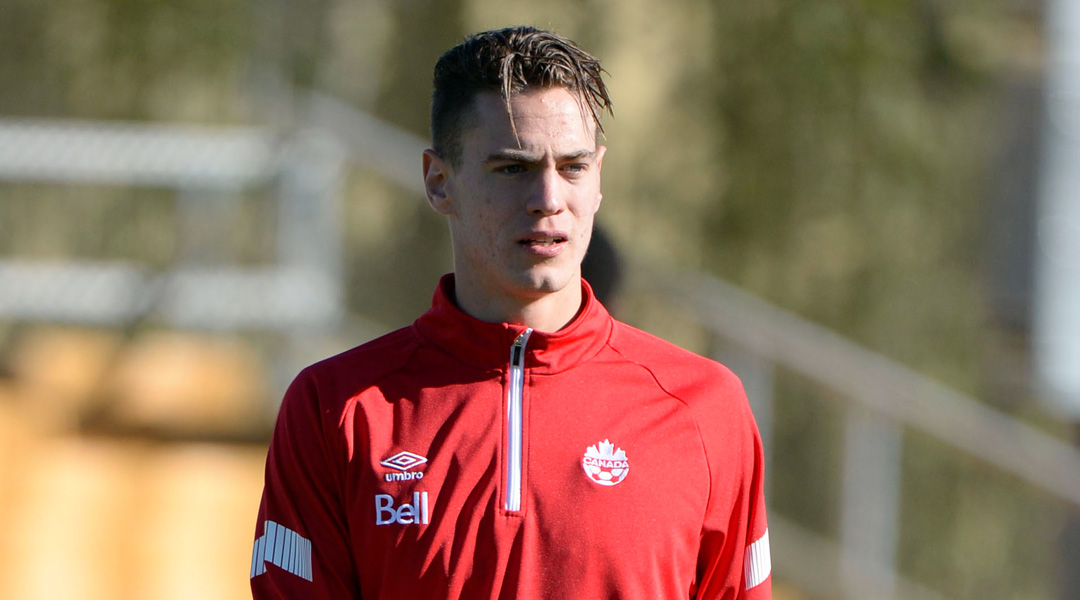 Canadian defender Daniel Stanese is now a free agent, having officially parted ways with German fourth division side Energie Cottbus – but could the Canadian Premier League be in his future?

Stanese has played in Germany for his entire professional career, though he only signed for Die Lausitzer in 2018. His contract officially expired on June 30, but he continued to train with the club while a new contract was sorted out.

Today, it has become apparent that his wage demands could not be matched by the recently-relegated club, as Stanese has now left as a free agent. He’s one of among twenty players to leave on a mass exodus following the club’s relegation from the third division last season.

The 25-year-old has some immediate connections to the Canadian Premier League: he was coached at the youth national level by Rob Gale, and plied his trade in Germany at the same time as Cavalry FC captain Nik Ledgerwood.


The Queens-born player immigrated to British Columbia at a young age, and made appearances for the Canada U-17 and U-21 teams before getting a sole senior cap for the national team in 2015, when he came on as a substitute for Samuel Piette in a 1-1 draw against Iceland.

It’s not clear if Daniel’s wage demands make him a write-off for Canada’s new professional domestic league, which features seven clubs which all operate under a salary cap. The ceiling of each club’s salary cap is still unknown.


Valour FC stated that it currently has 22 players on the roster, since the likes of Golubar (out on long-term injury) and Svyatik Artemenko (an emergency goalkeeper) do not count against the club’s 23-man roster allowance. With Murrell currently suspended, Stanese would be a good addition to help with the club’s defensive duties alongside newly-signed Quebec-born youngster Yohan Le Bourhis.

Alternatively, Halifax Wanderers head coach and general manager Stephen Hart had revealed that the club was already in talks with a defender to replace Peter Schaale, who left the club this weekend to finish his degree at Cape Breton University. Stanese could, theoretically, be a suitable replacement – though he typically plays in a defensive midfield role rather than being slotted right into the backline, which is something Pacific FC is doing out of necessity right now.

Of course, all of this is speculation for the time being. It’s only known that the 25-year-old Canadian defender is now a free agent with international experience. Suffice to say, it wouldn’t be too surprising to see a Canadian Premier League club take a chance on the defender, providing they have better luck regarding contract negotiations than Energie Cottbus did.