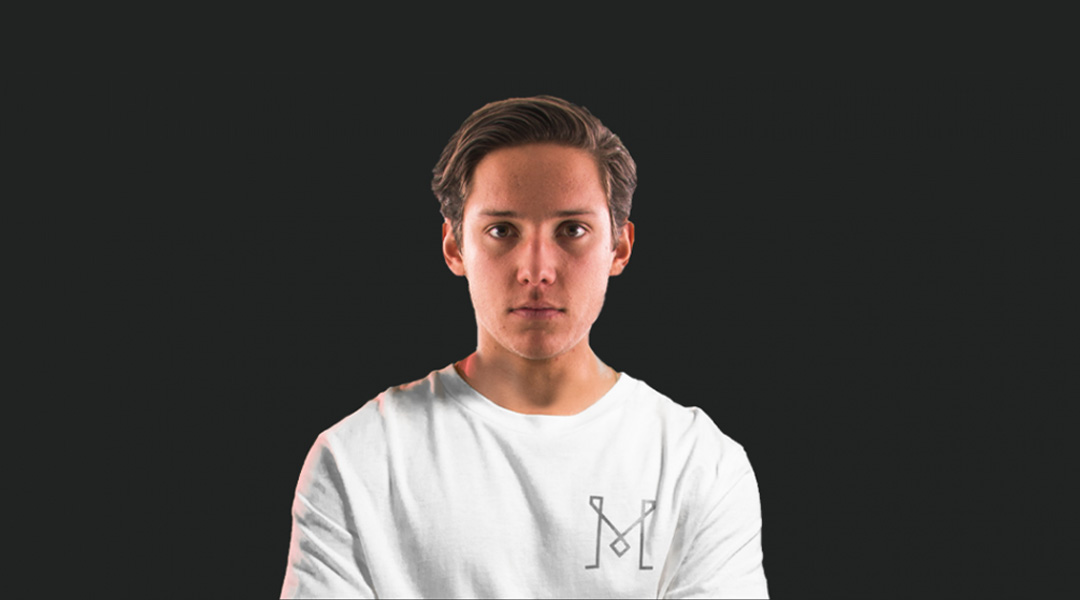 After a frustrating start to the year, Whitecaps Academy product David Norman Jr. closed out the 2019 season in a big way: the 21-year-old was sent on a month-long loan from the Vancouver Whitecaps to Pacific FC to collect some professional minutes in the Canadian Premier League, with his transfer from the Whitecaps to MLS expansion side Inter Miami being announced just hours later.

The son of former Canadian international David Norman, the BC-born youngster came to the CPL as a highly-touted product of the Whitecaps Academy who simply needed to get back on his feet following a long spell on the sidelines recovering from a foot fracture.


David Norman Jr. would go on to play in eight of Pacific FC’s last nine matches of the fall season, accumulating 595 minutes of crucial playtime as he prepared for an offseason move to the Magic City. Speaking with AFTN after his final match with the west coast club, he revealed that he was leaving with a positive memory of Canada’s top flight domestic league:

It’s been good. I’ve been following the league from day one, since it started. I’ve been watching lots of games, with a particular eye here on the Island with Pacific. Obviously, I’ve played with a lot of the players and it’s close to home. In the games I’ve played, it’s been good. Like you said, it’s been a bit up-and-down for the club, but it’s the first year and I think they have high ambitions. It’ll be exciting for them to move forward and see what they can do.

While he was happy to get back on his feet with Pacific FC, 2019 wasn’t the breakthrough year that David Norman Jr. was hoping it would become: he was expecting to challenge for a first team spot with the Whitecaps, but only got to appear once on the bench as an unused substitute prior to a foot injury keeping him away from any potential first team selections as the season unfolded.

His only appearance in a Whitecaps kit following his recovery came in a 30 minute showing for the Vancouver Whitecaps U-23s during an exhibition match against the SK Selects. With no league to call home, the developmental squad doesn’t see consistent matches to keep players like David Norman Jr. match fit.


It’s fair to say that such a situation didn’t favour David’s development, nor would it help any of the other youngsters on the developmental squad. It’s a problem recognized by Whitecaps head coach Marc Dos Santos, who spoke with Eighty Six Forever about Norman Jr’s transfer after the dust had settled:

If our Development Squad was playing in a league, that counted for points every Saturday, of course, our evaluation of the player would be much more clear. And it’s not easy to give chances to players when you’re fighting every day, every time, for three points. And you don’t see something that stands out in the player when comparing him with other players. So that was our evaluation…I think that for David [the transfer] was very important. He’s a great kid, he trained very hard, all the time, he had a great mentality at training – but he needed maybe another environment because he’s been here for a couple of years and didn’t play, really. And now he’s enabled to maybe show what he has. And of course, when you’re playing every Saturday, in any kind of league, it allows you to show your potential.

Having been developing with the Whitecaps since the age of nine and even being named the VWFC2 Player of the Year in 2017 before the reserve team was disbanded, David Norman Jr. is now moving to a US-based club that had offered him a bigger opportunity for playtime. He never got to make his full MLS debut with the Whitecaps.


The youngster felt like he deserved a chance with the Whitecaps, but even as the club undergoes a roster rebuild after finishing dead last in the west and simultaneously becoming the first MLS side to lose a Canadian Championship match against a CPL side, no opportunity to play was forthcoming. It was time to move on.

I think that’s the feeling I had is that I wasn’t even going to get a chance there. I was there for a long time, in and around the first team for 2-3 years, and I never got a proper chance, so that was disappointing, for sure. I felt like I deserved it. I felt like I was ready to take a chance, but it wasn’t going to come. That’s sport, that’s football at times, so I had a good opportunity to move on, and I’m looking forward to it.

When David had heard Inter Miami was considering a move for him, he wanted to jump on the chance right away in the hopes of finding a fresh start for himself. Both parties, it is now evident, were able to quickly work things out.

The youngster was appreciative of the players and coaches who had helped him develop during his time at the Whitecaps, saying that after spending more than half of his life with the club there were too many to thank individually during his interview.


It’ll be interesting to see what comes next for David Norman Jr: he’s played abroad before at both the youth and senior levels, but there’s no greater opportunity for first team action than with a brand-new expansion team that still has yet to establish its identity. He won’t be the only canuck in the Miami squad either, with Toronto FC midfielder Jay Chapman having been traded to Beckham’s expansion side earlier this month.

As the Whitecaps eye potential CPL signings, the club will need to figure out its own development plan so that long-time academy products like Norman Jr. don’t simply depart for a better chance at playing time after years of domestic academy investment.

Granted, the rise of the likes of Theo Bair showed that there’s still a pathway for youngsters who can carve out opportunities in the first team, though Bair had spent most of his youth career in Ottawa as opposed to the west coast MLS club itself.


To that end, David’s eleven years with the Whitecaps ended with him being traded for a conditional pick in the 2022 MLS SuperDraft. It’s not a great return, especially with many believing that the youngster has a high ceiling.

Whether Norman Jr. or Chapman can replicate the kind of explosive success shown by the likes of Canadian international Mark-Anthony Kaye remains to be seen, but one thing is certain: both domestic players feel a fresh start down south is the clearest path forward to getting a good amount of professional minutes, and it’ll be exciting to watch what unfolds.