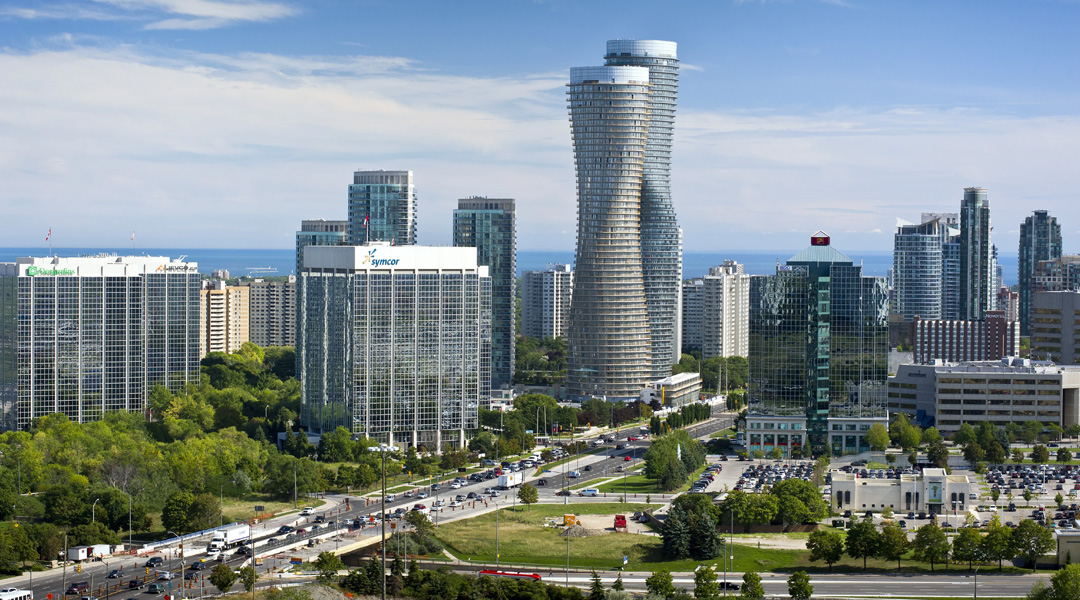 On January 10th, news broke that the first commissioner of the Canadian Premier League, David Clanachan, is stepping down. It is also important to mention that Clanachan has been given the rights to form an expansion club in the city of Windsor.

That got me thinking, what other cities in Canada could have a sustainable CPL club? Then I remembered that the last project I did in my former program was a hypothetical club in Peel Region.

So, to get it out of the way, yes, a team in Peel Region would mean another club in Ontario. As it stands, four of the eleven planned teams will be in Ontario markets, with no other province having more than two. Furthermore, the second most populous province in Canada, Quebec, doesn’t have a single team.

That raises the question, why Peel Region? The answer is simple, really. Both Brampton and Mississauga have a culturally diverse community, which goes to show how progressive our great nation is. This is backed up by the 2016 census.

While the sport of soccer is growing, the mainstream focus remains targeted towards hockey, basketball, American football, or even baseball, which takes the spotlight away from the beautiful game. I think that’ll change in a few years.

The cost of soccer is much cheaper than hockey:

Growing up, I wanted to play hockey. Up until about 2014, hockey was by far my favourite sport. In fact, I didn’t know what I wanted to do with my life until I actually played organized hockey when I was 15. While my parents always had food on the table, they were never in a financial position to put me into hockey until that one year I played. They did put me in organized soccer when I was five, but I didn’t take it seriously and only wanted to play hockey. This is coming from a middle-class white kid growing up.

If I remember correctly, the cost to even register was nearly $800 dollars, with an additional $1,000 coming for equipment. Now imagine this every single year, from when you’re four until you’re 16 or 17. Hockey is a very reclusive sport where the family must be well off, or risk a precarious financial position for their children to play.

Now, let’s contrast this with soccer. Sure, playing for an academy may be expensive, but in terms of equipment, what do you need? Realistically, just shin guards and cleats. The sport is a lot more affordable.

A look into roster construction, hockey compared to soccer:

When you think of hockey around the globe, you think of mostly white players from rich countries. You have players from Sweden, Finland, Russia, Canada, and the US. Slovakia and the Czech Republic may produce a player here or there, but to a much lesser percentage. Occasionally you’ll have a player from Kazakhstan, Belarus, Latvia, Germany and so on, but there have been few who make it to the highest level.

I’m going to compare the nationalities of two teams in different sports. Starting with my favourite hockey team, the Edmonton Oilers. The team has 17 (technically 18) players from Canada, three from Finland, two from America. one player from Germany, one from Sweden and one from Russia. It’s important to note that the NHL does not have registration rules. Ligue 1 on the other hand, requires a team to have no more than 4 non-EU players registered.

Now let’s do Lille, a team located in France. In fact, I won’t list every single nationality of the team because it would take up multiple paragraphs. Except for Oceania, every single continent is represented by at least one player. There’s a Brazilian, multiple Turkish players, an American, a Canadian, a Senegalese athlete, and even a player from Mozambique.

The point I’m making is that where hockey is exclusive to one main demographic, the sport of soccer can have representation from across the globe. It truly is the global game.

What stands out about Peel Region?

So why the twin cities of Brampton and Mississauga? The Greater Toronto Area already has a Canadian Premier League team in the region as well as an MLS team. Well for starters, the GTA has a population of over five million residents, including Brampton’s population of 593,640 and Mississauga’s population of 721,599, according to the 2016 Canadian Census. In fact, Brampton has a larger population than five announced CPL teams, with Hamilton (536,917), Halifax (403,131), Windsor (287,069), Saskatoon (246,376) and Victoria (85,792) being smaller. Mississauga would have the third highest population in the CPL, just below Ottawa (934,243) and Edmonton (932,546).

However, when we dive deeper into the population distribution, we notice something interesting. Brampton has 308,790 citizens described as “immigrants” according to the 2016 Canadian Census. There are 23,215 Jamaican immigrants, the second largest immigrant demographic. The largest demographic is those with Indian descent, with 123,660. Both these points have a purpose.

Related: League1 Ontario Commissioner: CPL In Mississauga Would Be A ‘Smashing Success’

Taking a look at the recent Canadian Men’s National team, there is only one player (Maxime Crepeau) who was ineligible to play for a different men’s national team. Canada’s best player, Alphonso Davies, was born in Ghana and has Liberian parents. He’s eligible to play for Canada because he immigrated to Canada when he was young.

When doing this project, I noticed a fascinating detail. Many recent call ups had Jamaica as a second nationality. This includes Tajon Buchanan, Cyle Larin, Mark-Anthony Kaye, Derek Cornelius, Junior Hoilett, and Doniel Henry. Moreover, there are five players on the Canadian Men’s National team that were born in Brampton, including Larin, Buchanan and Atiba Hutchinson, all key players for the team.

The city is a hot spot for talent, and while Toronto FC and York United already have teams in the GTA, adding a few more in the largest metropolis in Canada wouldn’t hurt.

There’s no other sports team in Brampton and only one in Mississauga:

In the past decade, there have been two hockey teams in Brampton. The Brampton Battalion of the Ontario Hockey League played in the city until 2013 when they were relocated to North Bay. They also had a professional team, the Brampton Beast of the East Coast Hockey League until the pandemic hit. Both teams never averaged an attendance over 3,000. That may raise questions, until you realize that Brampton isn’t a large hockey town.

Although there is currently an Ontario Hockey League franchise in Mississauga, the twin cities have only one sports team for a combined population of 1,315,237.

What about a stadium:

So Brampton can’t support a hockey team, what sport does the city like? Well according to TheHive, the city of Brampton is looking to build a 35.5 million dollar, multipurpose cricket stadium. This 20,000 capacity stadium could easily be the home of a Brampton CPL team. This proposed stadium would have to be built to meet the CPL pitch dimensions.

According to Insauga, fellow Peel Region city Mississauga is looking to build a major soccer stadium. If a team doesn’t come from Brampton, it’s possible to see a team expand to the even larger Mississauga.

Neither of these stadiums have broken ground, in fact, neither stadium has been accepted as of yet. That means that this hypothetical Brampton/Peel Region team is further down the road.

The Peel City team as an affiliate:

An affiliate is a club that has a partnership with a bigger club. For example, Atletico Ottawa is an affiliate of Atletico Madrid. Madrid can loan players to Ottawa, as they did with Alberto Soto and Rafael Nunez. Furthermore, one can assume Atletico Madrid wanted to break into the Canadian market as they saw Alphonso Davies and Jonathan David move to big clubs in Europe.

In return, Ottawa gets extra brand recognition as a big European Club is affiliated with them. This can lead to further ticket sales as well as more interest from Canadian players as they may see a pathway to La Liga.

One of the Canadian Premier League’s mission statements is to give young Canadian players opportunities at the pro level. If a team such as Manchester United created an affiliate club in the region of Peel, the interest would be there for soccer alone, not to mention the branding a big top five club gives.

There are many reasons why a team in Peel Region is a good idea. There is a large demographic of people that love the sport, the metropolitan of Toronto is able to support another team and the Canadian Premier League is looking to expand. If this team goes down the affiliation pathway, it will benefit both the parent and junior club. The parent club could pump resources into finding the next Alphonso Davies or Jonathan David while the junior club would benefit from the branding the parent club provides.

There is a lot to like about a new club in the Peel Region.