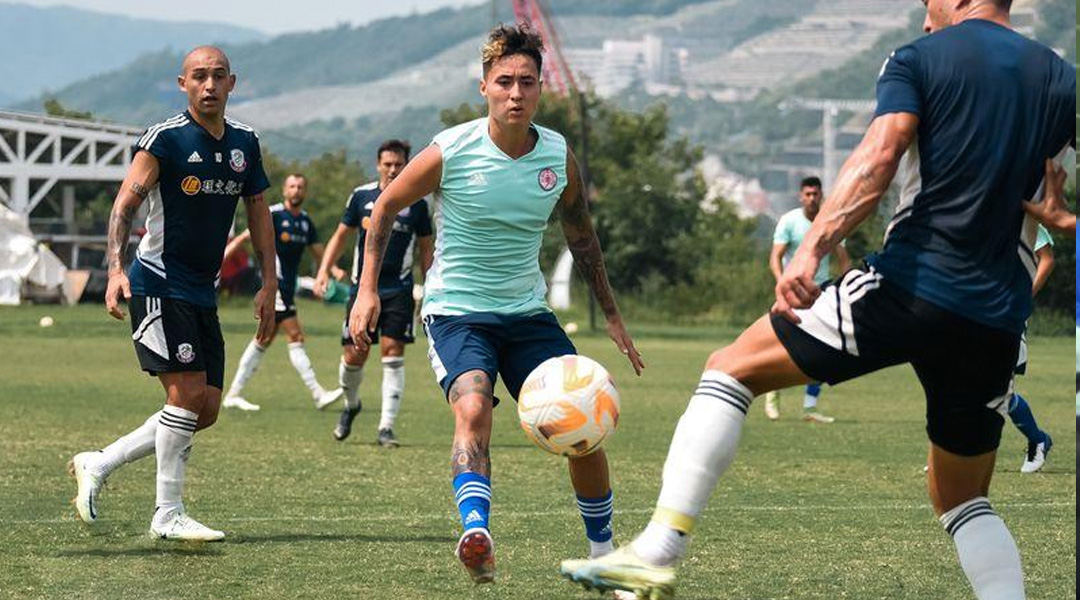 The move comes just a few months after Edmonton’s own Matt Lam departed from the club.

Estevez-Tsai was part one of the first Canadian Premier League athletes to earn a transfer fee abroad, though the youngster’s career has taken a few twists and turns since then: after making a case for himself in the inaugural York United squad, he finally broke through with the Taiwan national team and was later sold to Dutch top flight side ADO Den Haag for an undisclosed fee.

After struggling to break through in the Netherlands, however, Estevez-Tsai was quietly released and landed with Spanish fourth division side Ourense CF last year. That summer would see him return to hometown Toronto, where the midfielder spent some time training with York United to stay fit ahead of Taiwan’s participation in the Asian Cup qualification playoffs.

A likely move to club football in Asia began with a training stint at Guangzi Pingguo this summer, with the Taiwanese international now set to test himself in the Hong Kong Premier League instead. Known as a highly technical midfielder with fast feet, it’ll be interesting to see how he performs with a club that once graced the AFC Champions League.