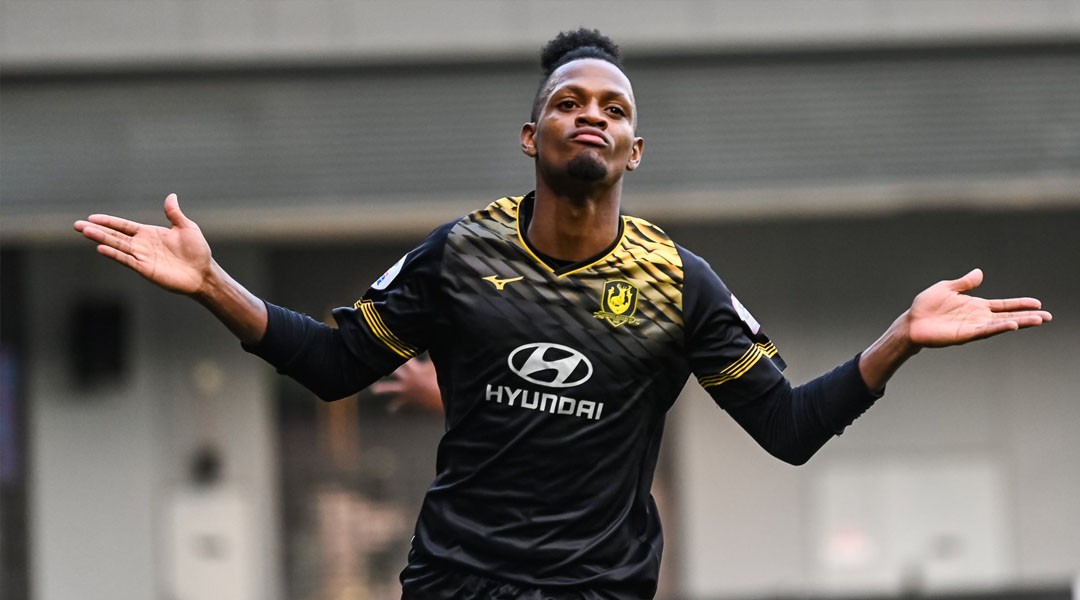 Peterborough’s Electric City FC has continued its spree of high-profile signings with the addition of Jordan Webb, who most recently represented Atletico Ottawa.

The 33-year-old native from Pickering, Ontario had somewhat of a false start following his return to Canada last year, but make no mistake about it: he was an exciting premise at the Canadian Premier League level, and so will be expected to be an absolutely top tier addition in League1 Ontario.

Webb had spent ten seasons in the Singaporean top flight, where he scored an astounding 101 goals and 28 assists during his time abroad for the likes of Hougang United, Home United, Young Lions, Warriors FC, and the Tampines Rovers.

He now joins a League1 Ontario expansion side that has signed other former professional talents like Cavalry’s Jordan Brown, Forge’s Quillan Roberts, and Oklahomah’s Zach Ellis-Hayden.

“Jordan is a player that brings a lot of professional experience into our team this season,” said ECFC Club President Rob Jenkins, “he appeared in over 200 matches in the Singapore Premier League, logging over 20,000 minutes at the professional level and scoring over 100 goals across all competitions.”

When Webb last played club football on Canadian soil, he did so as a 21-year-old striker for the Italia Shooters in the CSL. Now on the crest of 34, he’s still described as a lightning-quick talent who’s expected to give League1 Ontario defenders a tough time.

After leaving Atletico Ottawa due to personal reasons ahead of the 2021 CPL season, the winger had told us he was seeking our moves either back in Asia or, perhaps, still in Canada. Electric City FC moved quickly to secure his talents, landing him a league where he’s expected to bring plenty of goals.

“It’s an honour to be part of a great organization, who is trying to create something big for the city of Peterborough,” said Webb, “I’m super excited to be part of this club because ECFC is trying to build something from ground up and they also are super involved with the community and all about the fans.”

The Peterborough-based side will kick off its inaugural League1 Ontario season with an away trip to reigning champions Guelph United next month.