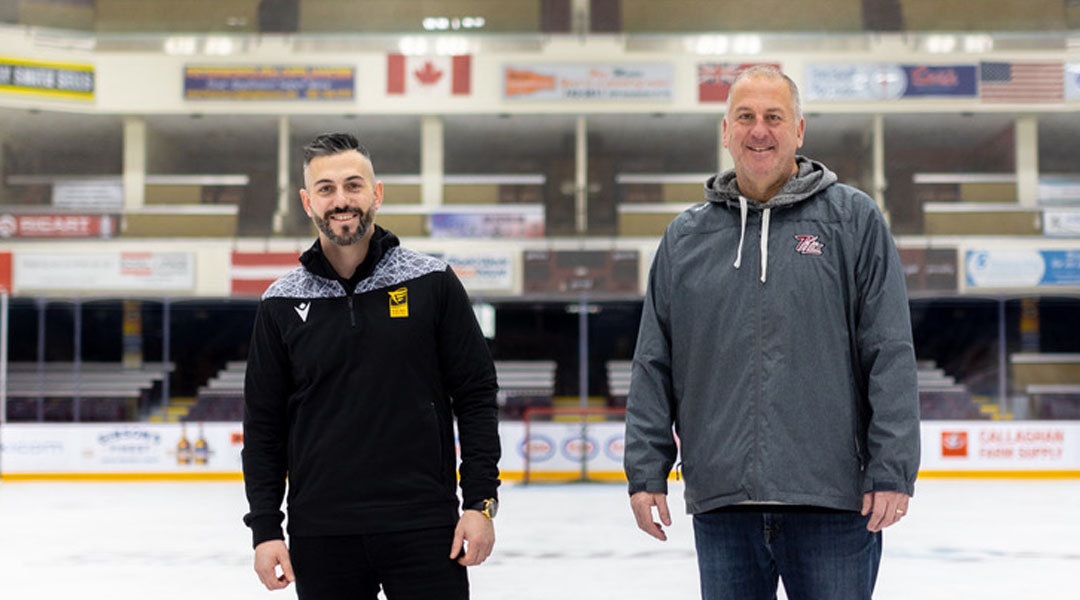 The oldest operating junior franchise in the Ontario Hockey League has partnered with League1 Ontario expansion side Electric City FC to help drive sporting growth in the city which both teams call home.

Electric City FC’s new partnership with the Peterborough Petes will see both teams put forth plenty of cross-promotions at their respective venues and events, with further co-operative ventures set to be announced in the upcoming year.

“The Petes are one of the most iconic sports franchises in Canada with a very loyal and passionate fan base,” said ECFC President Rob Jenkins, “we couldn’t be more pleased to have partnered with such a well-run and community-focused organization as we establish Electric City FC in this great city.”

Founded in 1956, the Peterborough Petes enjoy an average matchday attendance of between 2,500 to 3,000 spectators, with Electric City FC hoping there’ll be some good crossover between the supporters that will benefit both sides.

The League1 Ontario expansion team has announced Michael Marcoccia as its inaugural head coach, with player signings expected to come soon. The ambitious expansion club has assembled quite the ownership group with plans for a soccer-specific stadium, too.

The club has made it no secret that it hopes to prove itself in League1 Ontario before eventually joining the Canadian Premier League as a fully professional venture.

It has also partnered with a number of local businesses, like the Bobcaygeon Brewing Company, ES Landscaping, Circul-Air Corp, and Y Drive (among others) whilst opening a downtown storefront.

Fans interested in picking up Electric City FC season tickets can do so on the official website here.