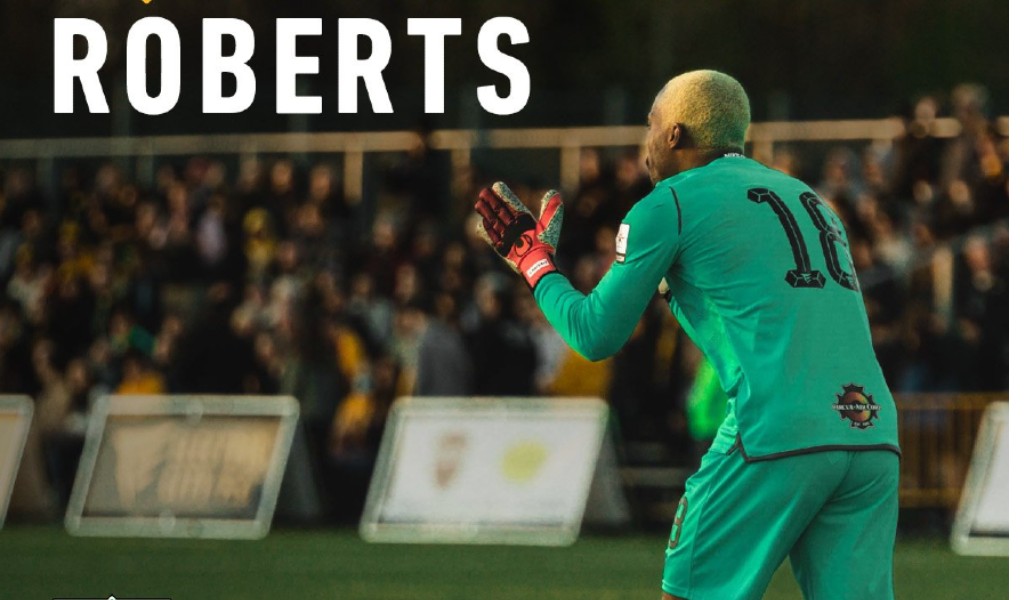 The club had previously announced that Zachary Ellis-Hayden will represent Barbados next month, with today’s news confirming that 27-year-old goalkeeper Quillan Roberts has been called up to Guyana.

The Electric City shotstopper had once featured for Canada in a friendly against Puerto Rico, but filed a one-time switch to represent Guyana in 2019. He’s made three appearances for the Golden Jaguars in the time since, the last of which came in a 1-1 draw against Jamaica that year.

Roberts has recorded two clean sheets out of four appearances, with Electric City FC parting ways with head coach Jamie Sherwood after the club’s somewhat slow start to the campaign.

While Roberts has prior experience at the League1 Ontario, he’s a proven professional who spent some seven years as a backup goalkeeper with Toronto FC, making 43 appearances for their USL affiliate side. He also had a stint with LAFC prior to winning the North Star Shield with Forge back in 2019, when he first accepted a call up from Guyana.

The first half of June will see the Guyana national team face Montserrat and Bermuda before two back-to-back tilts against Haiti, where he’ll face some Canadian Premier League opposition.