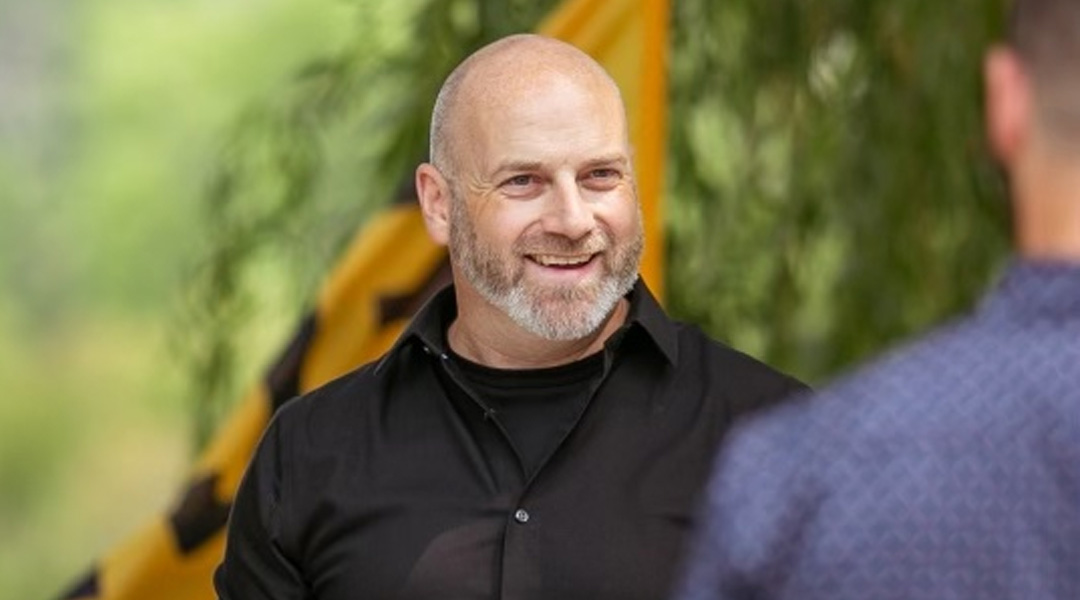 UPDATE: It appears that Rob Jenkins’ departure may have been a less of a mutual decision that the club had started. More to come.

As unveiled by the Peterborough Examiner, the club’s inaugural President departed without an official announcement, with majority owner Gregory Couch stating that the move was a resignation and a mutual decision based around as-yet unrevealed factors.

Interestingly, credible sources have instead stated that Jenkins had, instead, been fired.

“We don’t have a lot to say about it at this point,” Couch told the Examiner. “It’s a subject of interest but I think you can understand in any situation like this there are certain issues that have to be dealt with first before we can make anything public.”

This League1 Ontario expansion club has dealt with a fast turnaround of staff departures already, with inaugural head coach Michael Marcoccia being replaced by Jamie Sherwood, who left after just four games to be replaced by Randy Ribeiro. The club also saw Keaton Robbins – a catalyst in the team’s creation – depart just two weeks head of its inaugural season.

Jenkins had arrived to the club after making a name for himself as the director of football for Cavalry FC, where he helped launch a CPL side that largely springboarded from an existing Calgary Foothills organization which he had also helped get off the ground. He had also been involved in gameday operations for the Canadian men’s national team.

“Him resigning, that’s totally false,” said a credible source from within the club. “How the club has handled everything, it has been quite sad.”

The conflicting reports were seconded by the owner of a club sponsor, with Y Drive’s Rob Davidson stating that Jenkins had been fired, and hadn’t resigned. The former Club President has not yet commented on the situation.

Couch stated that the club is no no hurry to replace Jenkins, stating that at this point in the season there isn’t a lot the back office team does. With Ribeiro and his staff pushing for a play-off spot in the meantime, a search for a new president isn’t unexpected to begin until the off-season.

The majority owner stated that the high turnover rate of key personnel isn’t cause for alarm.

“It’s an organization in its infancy. It’s not unusual as an organization tries to find its identity and figure out what are the right pieces you need to put together to have success,” he added in his interview with the Peterborough Examiner.

Coaxed into some additional details, he did add one thing about the departure: “It’s a matter of timeline,” he explained. “I’d describe Rob’s timeline for CPL and his ambitions as ‘very ambitious’. I’m more of ‘this is a marathon’ type of person. We have to grow this game in Peterborough which is not by any means a soccer town.”

While Electric City FC seems to have kept Rob Jenkins’ aspiration to become a fully professional club in the Canadian Premier League someday, it looks Couch aims to take things at a slower pace than jumping upwards in the next few years. Jenkins had once claimed this move could happen as soon as 2024, but evidently the club has a slower timeline in mind.

“I just think we have to be realistic about the timelines,” added Couch. “I’m not a believer in overnight successes. They just don’t happen. They take work and building up the support within the community and that’s the path we’re on.”

The CPL is also running without a full-time leader at the helm, with its hunt for a new commissioner nearing eight months now.

Electric City FC has certainly made waves at the League1 Ontario level, where it smashed an attendance record for its home opener at Fleming College. The Peterborough Examiner reports that it has averaged about 500 fans of fewer in its regular season matches since, which is admittingly a much smaller number than the Peterborough Petes and Peterborough Lakers drew pre-pandemic.

The men’s team currently rests in eleventh place out of twenty-two, while the women’s team rests in eighth out of twenty. The club recently lost out on the first ever Trent-Severn Cup to rival side Simcoe County Rovers, with a previous match having resulted in allegations of racial misconduct and reported fines to both teams.

As per the Examiner, Rob Jenkins did not offer a comment on his departure.