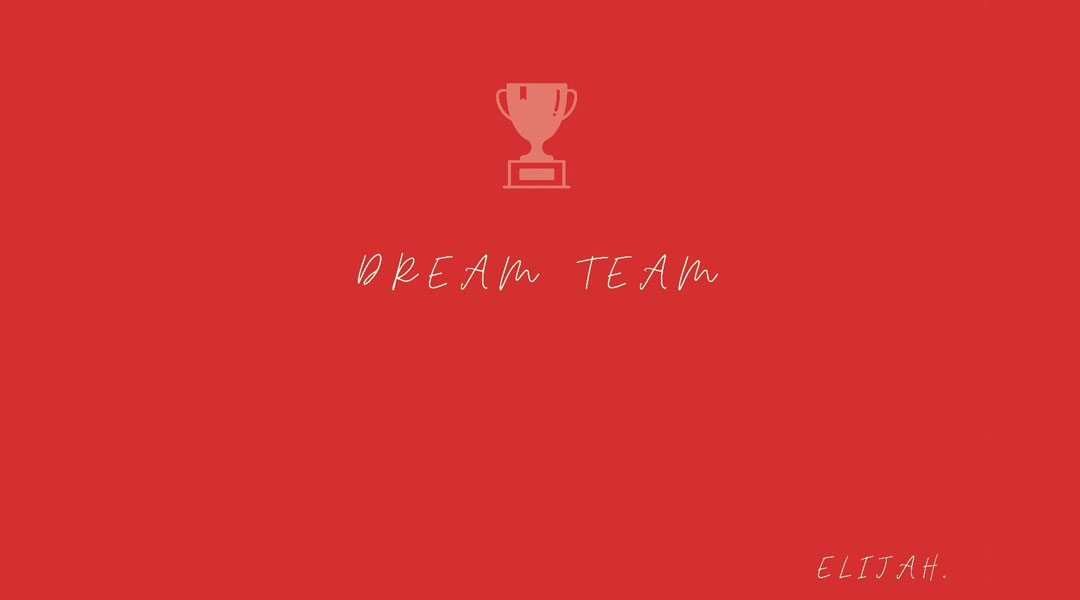 While Cavalry FC midfielder Elijah Adekugbe is set to miss the 2021 Canadian Premier League season due to an Achilles tendon injury, the 25-year-old is still making waves from the sidelines.

The London-born midfielder dropped his first EP earlier this month, but waited until the eve of the 2021 CPL season to launch an unexpected Cavalry FC hype song. The track – entitled Dream Team – boasts lyrics which tout his Canadian Premier League teammates.

With lyrics such as ‘If it ain’t a Cavs ting, tell ’em switch sports, it get kinda awkward like Joe leaving York’ and ‘These guys want beef but they move like sushi, I fake right and go left like I’m Ali Musse’, it’s quite a unique listen for fans of the burgeoning domestic football league.

Interested fans can take a listen to the Elijah’s track below:

Last year saw the Cavalry FC Vice-Captain appear in nine of ten matches for Cavalry FC, where he finished with an impressive eighty-five percent pass completion rate and contributed a goal against Pacific FC. Suffice to say, it wasn’t surprising to see him re-sign with the club not long after the conclusion of The Island Games.

While Adekugbe may find himself on a stage as things open up following increased vaccination rates, it’ll still be some time before he’s on the pitch: having undergone surgery a week after suffering his injury, he is not expected to be back for the upcoming season.

As his lyrics show, however, he’s doing okay:

Little Achilles injury it’s all Gucci – still chef cooking with the hands, Carducci – or chef like Tyson, I need me a plate – tell Clanachan finals it’s a date.

The Alberta-based side are expected to be one of the top title challengers this year, having historically been one of the best: they reached the inaugural CPL Finals in 2019, and made it to the group stage of The Island Games last season. Elijah has made 33 appearances for the side overall, having gone professional after developing with the Vancouver Whitecaps and Calgary Foothills academies in Canada, and the Manchester City Academy before that.

He isn’t the only Canadian Premier League athlete to have kickstarted a music career, with former Halifax Wanderer Daniel Kinumbe having launched his debut EP ahead of The Island Games.

Elijah’s Cavalry FC will begin its campaign with a match against York United this Sunday.