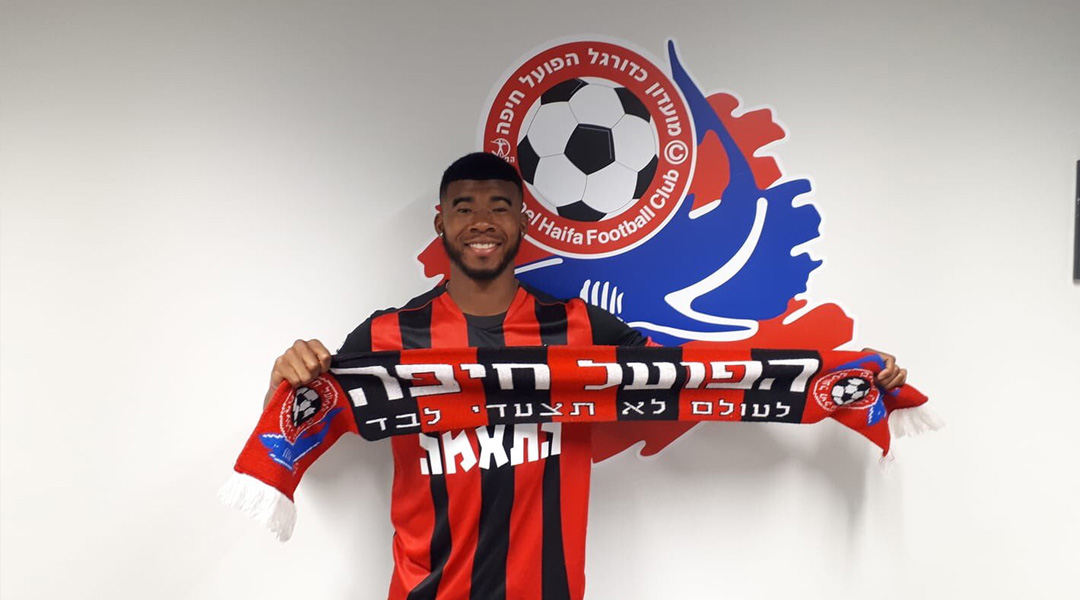 We originally reported that Welshman had come to terms with the club back in early July, when the IPL club made its own announcement regarding the player. However, this came a day before the FIFA-regulated transfer window opened in the USA, where Welshman was still contracted to his parent club FC Cincinnati. His parent club made no comment on Welshman’s future, causing confusion among both FC Cincinnati and Forge FC fans.

Following the announcement, Forge FC made Welshman unavailable to media, though he continued to make appearances for the hammer.

FC Cincinatti officially recalled Welshman from his loan with Forge FC last Friday, and offered the player a mutual contract termination. Now a free agent, Welshman was free to pursue an opportunity to play overseas with the IPL club. He could make his debut for the Isreali club as soon as tomorrow, when Hapoel Haifa plays against Maccabi Netanya in the Toto Cup.

Forge FC head coach and technical director Bobby Smyrniotis had nothing but positives to say about Welshman’s time with the Hamilton-based club:

He was a player that was with us right from the beginning. I think he had a positive impact on the club, not only in his performances on the field, but in his demeanor and the way that he carried himself both in the locker room and off the field. It was a pleasure to have him here. He was a player that I’ve known for many years. I think he’s got a great opportunity coming up ahead for him. It’s something that we were prepared for from the beginning of the year, with his loan being up until the midseason with the ability to extend it, but obviously it was a very good opportunity coming overseas. I think it’s a great challenge for him, and we look forward to his success as he grows over there.

The positive vibe appears to be mutual, with Welshman telling fans on Twitter that his departure from Hamilton wasn’t a goodbye, but rather a see you later.

Welshman had started eleven times for Forge FC in the Canadian Premier League, registering three goals and two assists. During his time with the hammer, he was also called up to the Guyanese national team for the 2019 Gold Cup alongside Forge FC goalkeeper Quillan Roberts.


Alongside Valour FC striker Stephen Hoyle, Welshman is only the second CPL player to find himself outbound during the fall transfer window – albeit under very different circumstances. It’ll be interesting to see how Welshman performs in the IPL after showcasing himself in the CPL, which will want to establish itself as a strong professional development league for domestic players.

The 27-year-old striker will be a big miss for Forge FC. His last appearance came in a historic 2-1 home win over Antigua GFC to mark the club’s first foray into the CONCACAF League, with Welshman being substituted off near the end of the match to give fans a final goodbye. The club is preparing to head to Guatemala for the away leg, where fans may get to see new defensive signing David Edgar make his debut for the hammer.