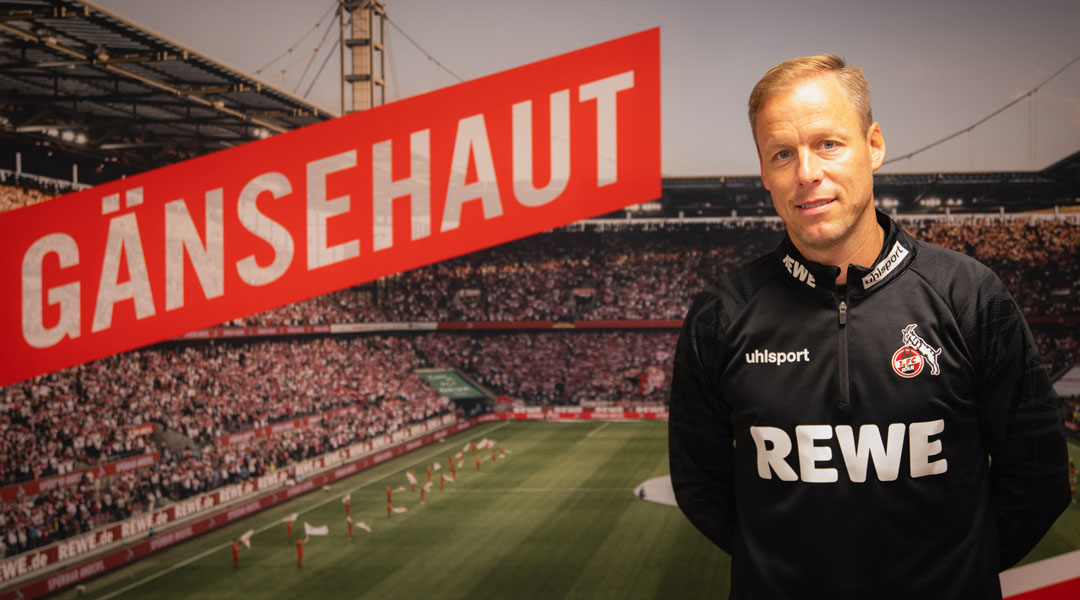 Former Canadian national team member Kevin McKenna has returned to a coaching role FC Cologne (read: FC Köln), the club where he hung up his boots back in 2014. The Calgary native represented the Billy Goats no less than 153 times during his playing career, and had previously coached there at both the reserve and academy level.

The 41-year-old has now been added to the coaching staff of the FC Cologne first team, with the Bundesliga side hoping for a less tumultuous season in Germany’s top flight: only a relegation playoff victory over Holstein Kiel ensured that the club avoided dropping down to the 2. Bundesliga last year.

McKenna had spent five years coaching with the the FC Cologne U-19s and reserve side between 2014 and 2019, when he then took a chance to coach at the first team level after FC Kaiserslautern head coach Boris Schommers recruited him. He spent a year with the 3. Bundesliga team – where Pacific FC President Josh Simpson once played – before departing to return home during the COVID-19 pandemic.

Now, his return to an first team coaching role with FC Cologne represents a step up with his former team, which is now helmed by a familiar face to McKenna: Steffen Baumgart, whom he played alongside with during his time at Energie Cottbus.

Kevin completes the coaching team around Steffen, with whom he played in Cottbus, Andre Pawlak and Rene Wagner. He knows FC Cologne and the Bundesliga and we are delighted that he will bring his many years of experience to our team. With his emotional and passionate nature he can grab the boys and complements himself perfectly with Andre and Rene.

McKenna was a regular for the Canadian national team back in his playing days, contributing eleven goals for Les Rouges across 63 caps between 2000 and 2012. He helped the side to a third-place finish in the 2002 Gold Cup, and was inducted into the Canada Soccer hall of fame in 2019.

While a good chunk of his 331 club appearances came for FC Cologne, he also played for German side Energie Cottbus and Scottish club Heart of Midlothian FC. Before jumping abroad, a teenage McKenna developed with the very same Calgary Foothills side which eventually housed a significant chunk of the inaugural Cavalry FC roster in the Canadian Premier League.

With Canadian Premier League sides recruiting German forwards Julian Ulbricht and Tobias Warschewski this year – along with Matthew Durrans coming in from 1860 Munich – there’s certainly a significant overlap between the two countries, and that’s even before considering Pacific FC’s obvious links through both Rob Friend and Josh Simpson.

I’m very happy to be back. Due to Corona, I was at home for a long time and I am really burning for the task now. I still know a lot from the team, both from the team and from the staff, including Steffen from our time in the Bundesliga together in Cottbus, of course. I like his style of football and his approach, so I’m really looking forward to working with him.

FC Cologne has confirmed that Kevin McKenna’s coaching contract with the side will run until the summer of 2023.

Gabriel Bitar Off To Hot Start In Lebanon