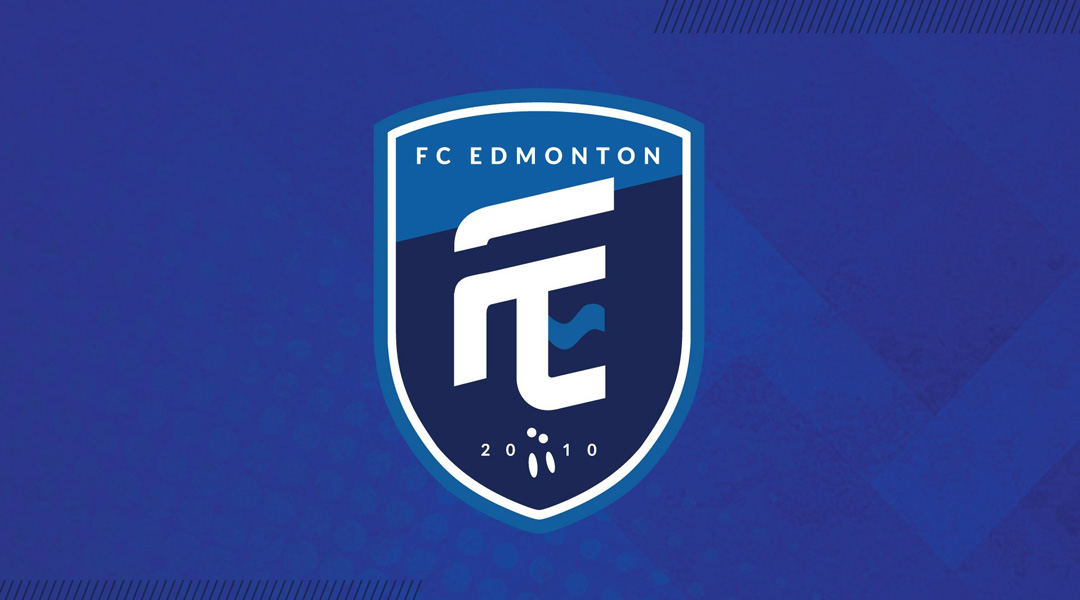 Nine days after FC Edmonton confirmed that it had exercised options on seven players, the club has now confirmed five more Eddies men who will return to the club for the 2020 Canadian Premier League Season.

Today, the Alberta-based club confirmed that Connor James, Jeannot Esua, Allan Zebie, Edem Mortotsi, and Mele Temguia have all been signed on for the club’s second season in the domestic professional league.


In an official statement, Eddies head coach and interim general manager Jeff Paulus stated that he was happy to have brought back some thirteen players for the next season, the first of whom was Easton Ongaro:

I am very happy to bring back a large piece of the club’s core and history with this announcement. This group of players really formed the structure for our defensive record last season so we are fortunate to have them all back.

After impressing in his first year of professional action, Connor James was expected to stay after an inaugural campaign which him record seven clean sheets from 22 appearances. He was one of the nominees for the Golden Glove Award.

Jeannot Essua made some 21 regular season appearances for the Eddies, being voted the team’s player of the year for his efforts. Temguia, for his part, scored the first-ever goal of the Eddies’ CPL season, making some 27 appearances throughout the year. Re-signed midfielder Edem Mortotsi made 18 appearances.


Academy graduate Allan Zebie made 23 appearances for his hometown side, though his brother Bruno was one of the eight roster cuts the club announced in the beginning of the month.

The future of Amer Didic – widely regarded as one of the best centre-backs in the league – remains unclear.

With Paulus now having the majority of his 2020 roster confirmed, it’ll be interesting to see which new pieces will fit into the puzzle. The Eddies boss selected two local academy products in the CPL U-SPORTS Draft, but it’s unclear what areas he’d like to focus on as he seeks to improve his club’s sixth place finish in the fall season.