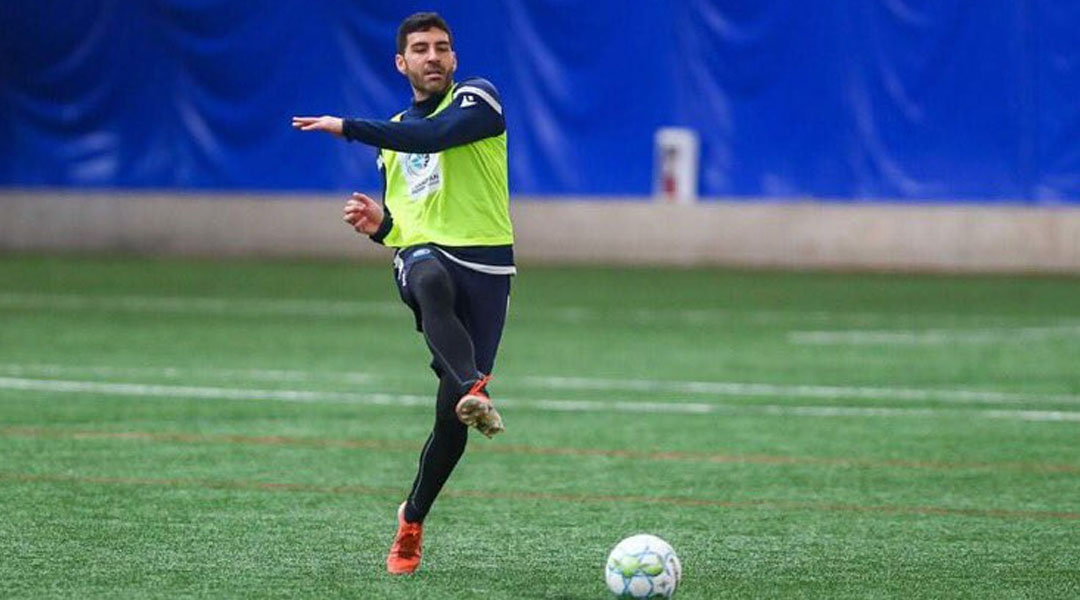 The Canadian Premier League now has a third team that has officially begun preseason, with Alberta-based side FC Edmonton confirming that its preseason preparations have kicked off today.

It is expected that the club’s provincial rivals, Cavalry FC, will begin its preseason camp soon as well.

FC Edmonton states that is adhering to strict return to training protocols set in place by both the Canadian Premier League and Alberta Health, with the side beginning its preseason at the Edmonton Soccer Dome today prior to a move to Clarke Stadium set for later on this month.

It’ll mark new head coach Alan Koch‘s first preseason with the side after he replaced Jeff Paulus in November. The former FC Cincinnati head coach has brought in a refreshed coaching roster to lead the Edmonton-based team into its third-ever CPL season, with the South African gaffer noting that the club has a lot of catching up to do.

We are carefully following approved protocols to work our way back to full training. This phased stringent approach will allow us to get working with the team in preparation for the season. We live in a unique time and we have had to adjust our training environment, but we are grateful for the opportunity to be on the pitch to work with our players. We have a lot of work ahead, but we will continue to maximize every day at our disposal.

The club currently has 20 players rostered for the upcoming campaign, with the Eddies revealing that 21 players are currently attending camp. While it’s unclear who the extra figure is, it wouldn’t be surprising to hear that it’s 2021 CPL-U SPORTS Draft pick Jackson Farmer.

Last season saw FC Edmonton struggle at The Island Games in Charlottetown, finishing bottom of the table and winless after seven games played. Despite the tough results, Club President Eric Newendorp and Alan Koch retained ten players from the prior season while bringing in plenty of fresh faces highlighted by the return of Shamit Shome.

The club will be looking to familiar striker Easton Ongaro – who is currently in a three-way-tie as the league’s top goalscorer – to help secure a better run of results in the upcoming season.

Given this past year we’ve all been through, it has been great to be able to get back into training and start preparing for the 2021 season. The team has really started to come together over the past couple of months as we build towards an especially important season for the club. We have developed a fantastic training environment and the mentality amongst players has been excellent. We’re all looking forward to competing and giving the FCE fans something to get excited about.

At the moment, it isn’t clear when the Canadian Premier League will be kicking off: the league had set a tentative start date set for the Victoria Day Long Weekend, though it remains to be seen how Canada’s summertime efforts against the COVID-19 pandemic pan out.

FC Edmonton becomes the third Canadian Premier League team to return to training, with the Halifax Wanderers having begun three weeks ago and Atletico Ottawa beginning at the turn of April.