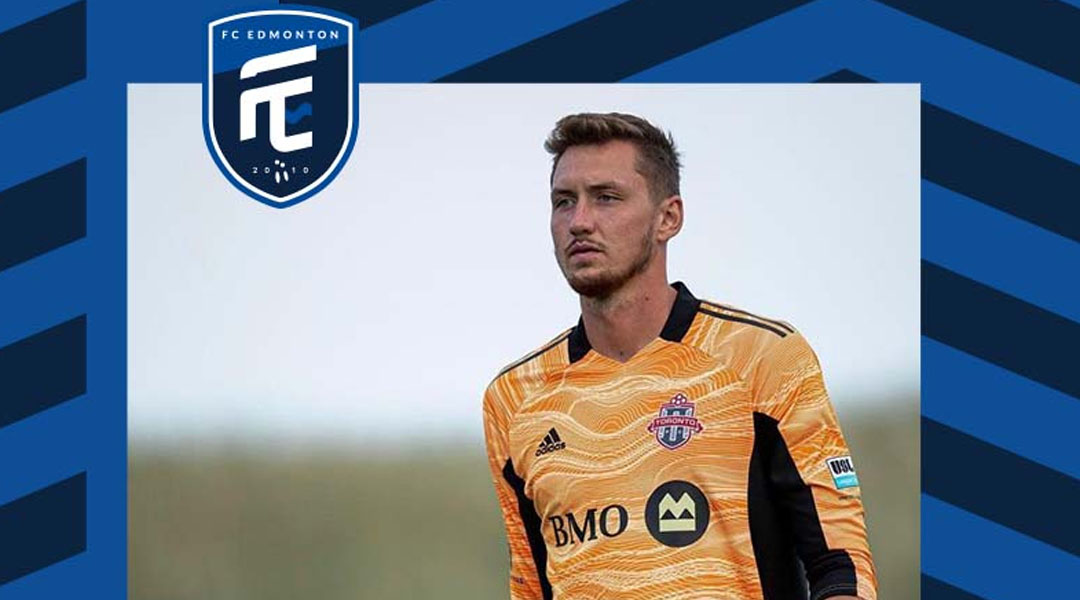 “Andreas is a big talented goalkeeper who requires first team minutes to continue his progression,” said Eddies head coach Alan Koch. “We are excited to welcome him into the team and look forward to seeing him embrace the opportunity that he is presented with here in the CPL.”

The Canadian-born Estonian has spent most of his career overseas, with Vaikla getting his start in the West Bromwich Albion Academy before his career saw him play in Estonia (JK Narva Trans), Sweden (IFK Norrkoping), Finland (IFK Mariehamn), and Norway (Kristiansund BK).

Born in Toronto, he went on to earn three caps with the Estonian national team which included a clean sheet on his debut against Andorra. His next match would see him face new Simcoe Rovers addition Alain Sargeant in a 1-1 draw, before his last cap in 2017 led to a 1-1 draw against New Caledonia.

His move to FC Edmonton had been leaked by Transfermarkt a few days ago, though the website’s roster listing was quickly updated to hide the incoming transfer.

Viakla isn’t the only Toronto FC loanee set for a stay at Clarke Stadium, with the Eddies having also acquired Luke Singh for the upcoming season. With the league giving FC Edmonton a loan rule exemption, the side has also brought in three players from York United with further loan announcements expected soon.

Koch revealed that the majority of his Eddies squad will be loaned players, with the team marching forward on a minimal budget as the club seeks out a new owner. The 2022 CPL season is expected to be a trial by fire for a largely young-leaning team.

With the start of the season now just a few weeks away, the club has announced the additions of Kairo Coore and Terique Mohammed this week, the latter of whom previously played with Toronto FC II – as did new Eddies defender Nyal Higgins.

Further signings expected to be revealed in the near future.