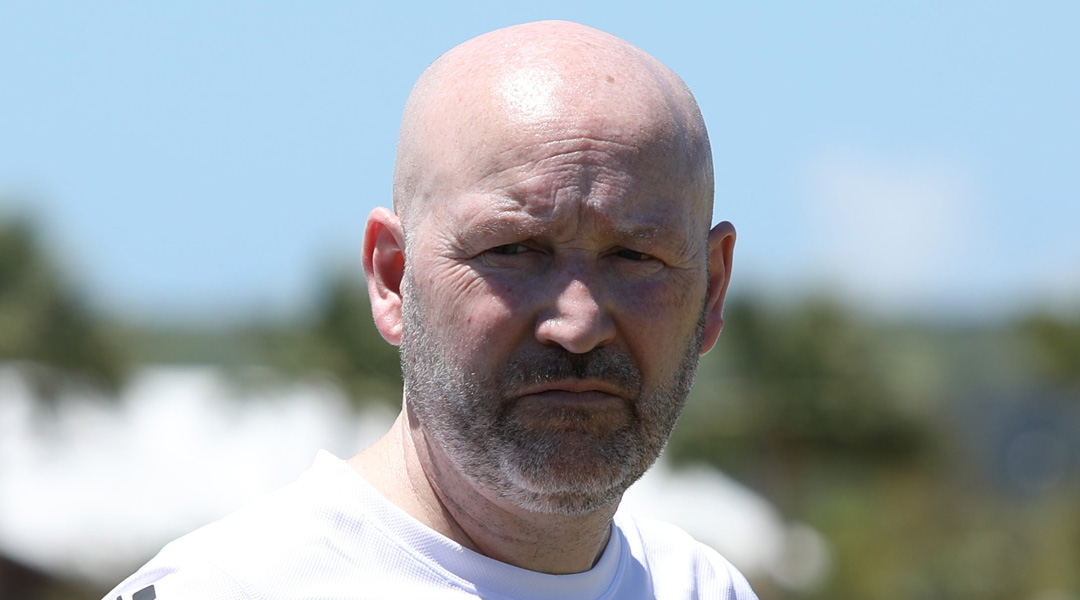 UPDATE: The club has since announced the signing of 24-year-old Canadian center-back Amer Didic.

Canadians may roll their eyes at any type of “bloody big deal” marketing, but FC Edmonton coach Jeff Paulus is convinced his next upcoming signing will be a big one. He teased the defensive-minded signing as being a “very big player”, confirming that the paperwork was already completed behind the scenes.

The addition of this unnamed defensive player will free up the a second holding midfielder to play alongside James Marcellin, who it appears will be a regular starter for the CPL side. The duo will hold Michael Bradley-esque roles, dictating play as the squad continues to define its high-pressing mentality.

It’s a done deal. It’s a massive signing for the club. He’s a top player. He just adds this massive, physical presence. He would have been the biggest player on the field today.

It’s been a decent preseason in the Domican for FC Edmonton: the side recorded a 2-0 victory over local side Inter RD before falling to a narrow 1-0 loss against the Halifax Wanderers yesterday. Still, Paulus took a lot of positives from the club’s most recent performance.

The club has plenty of international defenders at its disposal, with Mélé Temguia (Germany), Jeannot Esua (Cameroon), Kareem Moses (Trinidad and Tobago), and Ramón Soria (Spain). At the moment, FC Edmonton veteran Allan Zebie is the only Canadian defender on the roster. It’ll be interesting to see if Paulus has been able to obtain a big domestic signing, which would be crucial when it comes to squad balance: with only 5 non-Canadians allowed to take to the pitch at the same time, it’d be good to get more local talent into the side. If Marcellin is starting in midfield, that’s yet another international roster spot filled, so the signing is almost certainly a Canadian one.

If we had to guess, David Edgar would be the best bet, though there’s a chance it could be the up-and-coming youngster Emile Legault, too. In any event, Paulus is comfortable hyping up the signing as a big one, which makes Edgar – a proven Canadian center-back with experience in the national team – the more likely of the duo. He’s been very complimentary of the burgeoning league, and his short-term contract in England is due to expire soon. Whether FC Edmonton or not, fans should expect the Kitchener-born player to return home this year.