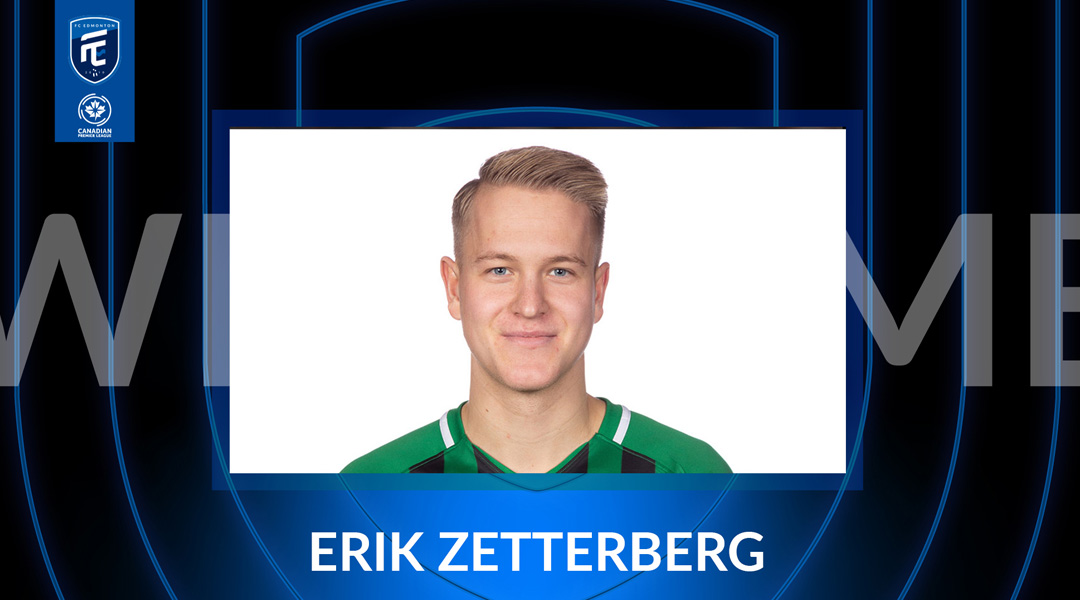 The club’s only brand new international signing of the 2020 Canadian Premier League season will arrive to Canada from Swedish second division side Varbergs BoIS, where he made six appearances since joining in 2018 before being sent on loan to Tvaakers IF, for whom he made eight appearances. Prior to that, the Falkenbergs FF youth product signed his first professional contract with his the club and had made eight appearances for them in the Swedish top flight.


FC Edmonton head coach and general manager Jeff Paulus is adamant that the Swedish midfielder can prove himself at the Canadian Premier League this season, applauding Zetterberg’s physical presence, technical ability, and vision to carve out sharp passes.

In Erik, we are bringing in a player with fantastic pedigree. We believe his soccer IQ and his ability in possession will be a big asset for us. He is a technician, who has a great range of passing. He can hit those diagonal balls to get our wingers involved down the flanks and he can link up with our attacking players. He’s a strong physical player, good on both sides of the ball. But his ability to read the game is what really sold us on him.

It is unclear if the 22-year-old was initially discovered through the league’s partnership with 21st Club, which aims to identify U-23 international signings for every club in the league.


Zetterberg isn’t the first brand new signing the Eddies have made for 2020, with Jeff Paulus also bringing in former Halifax Wanderers and Vaughan Azzurri defender Duran Lee, along with former NASL standout Hanson Boakai. Beyond that, FC Edmonton has brought in several members of its core squad including Easton Ongaro, Connor James, and team captain Tomi Ameobi. The club currently has seventeen players on the books for the 2020 Canadian Premier League season.

The financial compensation for Erik Zetterberg was not disclosed by FC Edmonton.