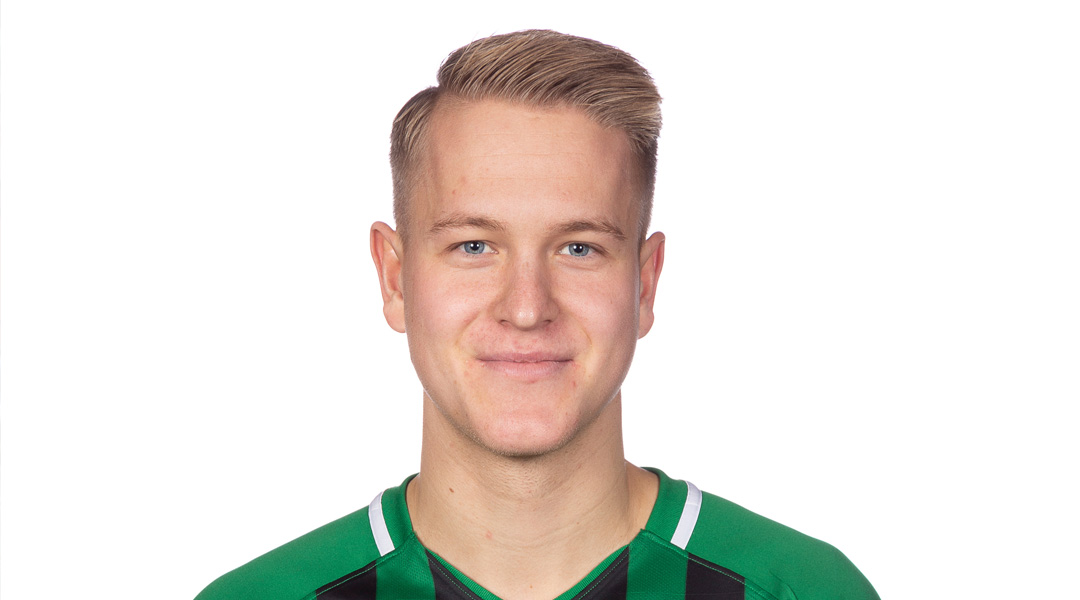 It appears that Canadian Premier League side FC Edmonton may be signing Swedish midfielder Erik Zetterberg, who spent the last season with Swedish club Varbergs BoIS and helped them achieve promotion to Sweden’s top flight. Zetterberg, 22, had been with the club since 2018 after transferring in from top division side Falkenbergs FF.

The 22-year-old Swedish midfielder has since followed FC Edmonton on Twitter, which certainly sticks out among his other more Sweden-based followings.


The potential signing was first picked up by independent journalist Thomas Nef, who has broken several other likely CPL happenings including Michael Petrasso to York9 FC and the suspected head coach signing of Pa-Modou Kah for Pacific FC.

When approached about the Zetterberg rumours, an FC Edmonton representative had the following to say:

We’re constantly looking to improve our squad, and we are talking to players. But we do not feel it’s appropriate to comment about a specific player at this time.

The club has still remained quiet on the contract status of Amer Didic, who was recently called up to the Canadian national team ahead of three friendly matches slated for later this month. The 25-year-old centre-back was a rock for the FC Edmonton backline, and his departure would leave big shoes to fill for head coach and interim general manager Jeff Paulus.