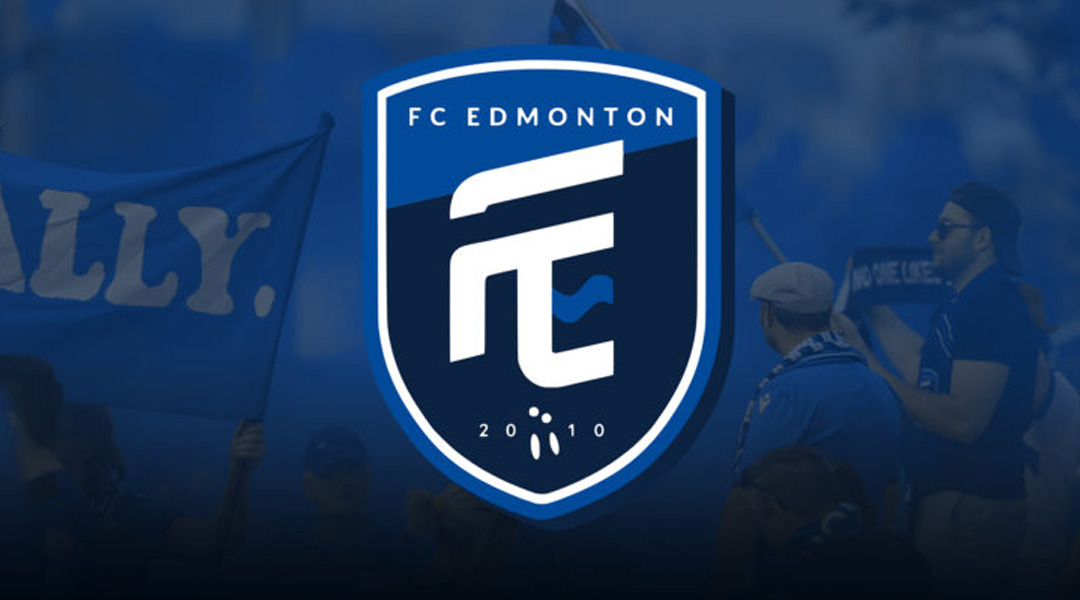 The Alberta-based side needs all the help it can get whilst being run by the league while a new buyer is found. With other club owners chipping in for player salaries, the beleaguered side finds itself limited to contracting minimum salary athletes – which led to the CPL getting creative.

In an effort help build the club roster through loan talent, the Canadian Premier League will be permitting FC Edmonton to take in more than the current maximum loan players, along with a few other special permissions.

Under the standard rules, clubs are not permitted to take in more than five players on loan, and if any intra-league loans are made it can be to a maximum of one player from another CPL club. International players were previously not approved to be loaned in an intra-league manner at all.

FC Edmonton is now exempt from these rules for the 2022 CPL season.

The news of the roster rule exemption came as York United confirmed that it had signed German forwards Julian Ulbricht and Tobias Warschewski, immediately loaning the duo to FC Edmonton. Along with them will be young defender Felix N’sa, who missed the previous campaign through injury.

“Having the opportunity to tap into additional loaned players from each of our member CPL clubs is a valuable asset this season,” said new FC Edmonton President Jeff Harrop, “adding seasons played to our young roster to bring some experience and leadership will help boost our squad’s calibre and continues to create more pathway opportunities for players overall.”

The Eddies have already confirmed that the only players set to directly return from the 2021 CPL season are academy products T-Boy Fayia and Darlington Murasiranwa. While Tobias Warschewski led the league in assists as an Eddie last year, this year he’ll aim to do so with York United as his parent club.

It’s an approach that makes sense: if York United owner Carlo Baldassarra is chipping in for some of FC Edmonton’s player salaries, why not do so in a manner that more directly benefits his own club?

The league has also clarified that when another CPL side loans one of its athletes to FC Edmonton, they will only have the right to recall the player if the parent club can demonstrate extreme hardship. If such a player is recalled, they will be no longer be eligible to return to FC Edmonton during the 2022 season.

The club has been working closely with the CPL’s Director of Football, Oliver Gage, on the roster rebuild. He says the rule exemption is one that benefits all parties involved:

“It is great to see clubs investing in players to get game time in a league that is at the forefront of opportunities for young players,” he explains, “FC Edmonton benefit from this as their squad improves, players benefit by getting valuable playing time and competitive minutes and their parent clubs benefit by securing other players and getting to see what they can do on the pitch.”

With more FC Edmonton loan announcements expected to come shortly, it’ll be interesting to see how the league’s biggest roster rebuild – and by far its most challenging – will come together.

“I’m not going to shy from talking about the past: this offseason has been by far the most difficult in my twenty-two years of coaching,” said Eddies head coach Alan Koch, “lots and lots of unknowns, and lots of difficult conversations. We’re here now, and we’re ready to embrace the challenge, and move this beast forward.”

FC Edmonton currently has five players on the roster for the 2022 CPL season.