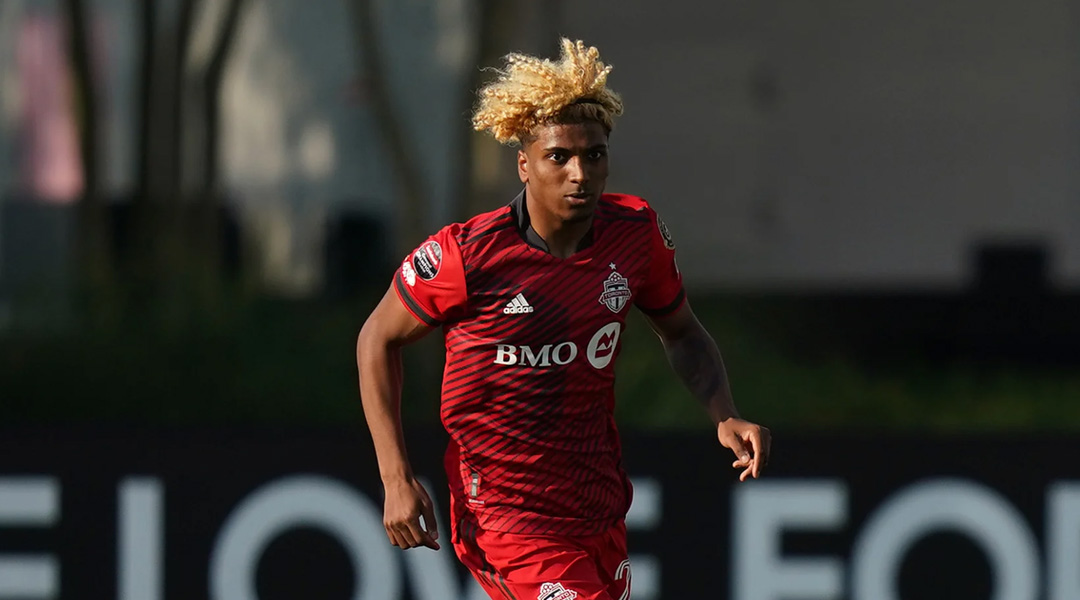 We reported that Luke Singh was set for a loan to FC Edmonton yesterday, and today the news has been made official by both clubs.

The 21-year-old had been briefly set for a loan to Pacific FC before all parties involved felt it best he seek out a loan elsewhere. With FC Edmonton in the midst of a testing roster rebuild, the six-foot-two defender is expected to get much more gametime with them instead.

He arrives to Clarke Stadium on a loan deal valid through to December 2022.

“We are excited to embrace Luke with our team this season,” said Eddies head coach Alan Koch, “he is a talented young player with some excellent professional football experiences already. I am excited to work with him, push him to help develop his game further, and hopefully have him aid in team success.”

The Brampton-born defender signed a first team contract with TFC in 2021 after progressing through the club’s academy, where he had featured in League1 Ontario action before signing a professional deal with Toronto FC’s USL affiliate in 2019.

The 2021 season saw Luke Singh make his club debut for Toronto FC in a Champions League match away against Leon. He also started the next leg against them, inking his first team contract with Toronto FC afterwards, as he’d technically been on loan from Toronto FC II.

Singh would find his gametime limited to just six league appearances after that, and while he scored a goal against the Vancouver Whitecaps it was deemed that he wasn’t quite ready for the MLS level as of yet.

The 21-year-old also received a call-up to the Canadian national team last June, training with the squad without featuring on any matchday rosters. Prior to that, he represented Trinidad and Tobago through several youth levels.

With FC Edmonton expected to undergo a challenging campaign on a minimal budget, a year at Clarke Stadium will certainly season the six-foot-two defender. He’ll be a familiar face to Nyal Higgins, with the club also adding teenage defender Felix N’sa on loan from York United.

He becomes the ninth roster addition for FC Edmonton, who have been granted a special loan rule exception from the league whilst it operates on a minimal budget as the club seeks out a new buyer.

FC Edmonton will kick off the club’s fourth CPL season in a home match against Valour on Sunday, April 10.