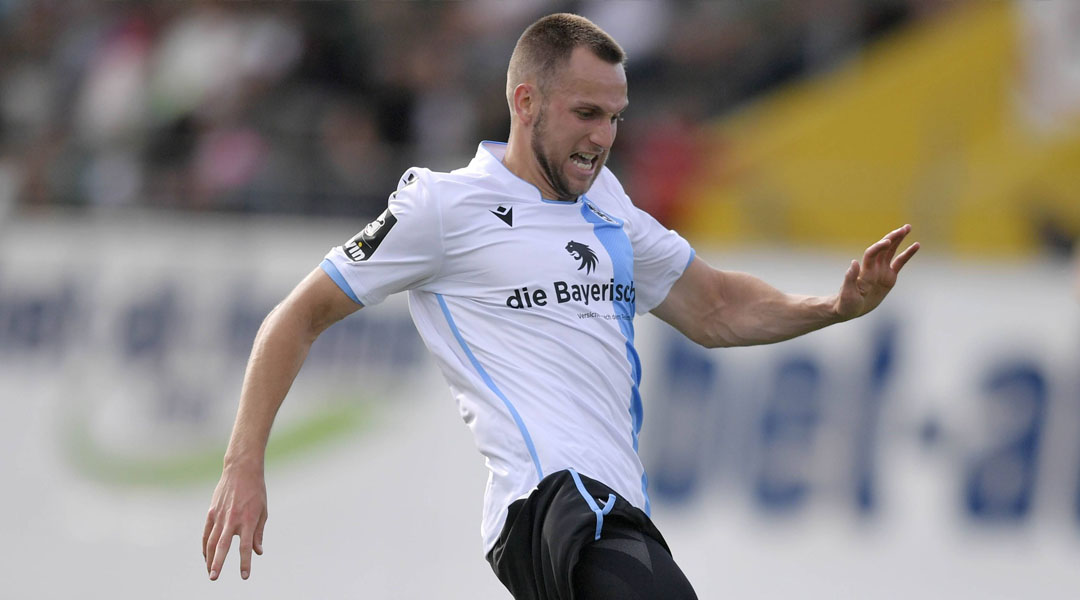 The 2021 Canadian Premier League season may be underway, but that doesn’t mean the player signings have come to a stop: today, FC Edmonton has confirmed the signing of Vancouver-born forward Matthew Durrans.

The 22-year-old was born in West Vancouver but was invited to the 1860 Munich Academy in Germany at the age of fourteen. He stayed with the academy until he graduated schhool, with short stints with the Deisenhofen U-19s and German fourth tier side VfR Garching following that. He would then return to 1860 Munich to ply his trade with the reserves, recording eight goals in 35 matches since 2019.

He was called up to the senior 1860 Munich side on multiple occasions, but found his playing opportunities in the 3.Bundesliga limited behind the hot form of veteran forward Sascha Molders.

Like Tobias Warschewski, he represents a player set to receive a second chance after toughing it out over in Germany.

Matt is a Canadian striker who left for Germany at a young age and became a professional player in one of the world’s best developmental countries.

With the club stating that he will now return to Canada to carve out further playing time at the professional appear, it appears that Durrans is unlikely to join the team in Winnipeg for the bubbled segment of the 2021 Canadian Premier League season – or, at least, he’ll miss most of it.

FC Edmonton has now signed 22 players for the season, with many of the earlier additions already seeing the Eddies secured some highlight-worthy results in domestic action. The club is off to a 1-1-1 start in CPL action, recording its first win in 624 days last week.

The financial details of Matthew’s one-year contract were not disclosed by FC Edmonton.