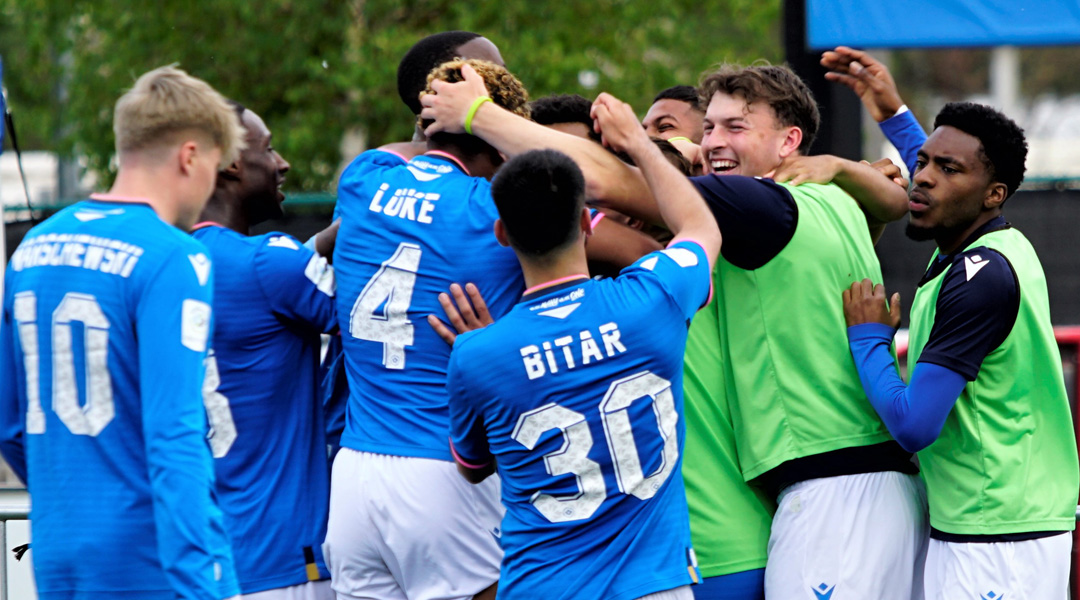 The Canadian Premier League’s most storied team is close to securing a new ownership and, through that, its own future.

A source from within the Canadian Premier League has told Northern Tribune that FC Edmonton’s ownership hunt is looking quite positive, with the club now “very close” to securing a buyer.

The comment from this source came after Halifax Wanderers President Derek Martin told the Down The Pub Podcast that he expects some positive announcements about Edmonton to come shortly, expressing that there had been great interest in the club.

“As a group of owners, we all agreed to keep it going and make sure that it was a sustainable project for the next person that came in,” said Martin.” I would say in the next month or two, there will be some really good news around the future of that club.”

FC Edmonton has been run by the league ever since club owner Tom Fath ran out of funding early into the 2021 CPL season, with owners from other CPL sides chipping in keep the club operating while hunting for a new buyer.

This led to a tumultuous offseason that saw FC Edmonton undergo a near-total roster overhaul, with the league granting the side a loan rule exemption so that the bulk of its roster could be supplied by other CPL sides.

Original club owner Tom Fath had run the club for eleven years, with the club switching from the NASL to the CPL with a a year-long hiatus occurring before the switch.

It’s been a tough season for the minimal-budget CPL team thus far, though just last weekend they not only bagged their first win, but even saw a home crowd attendance bump that even surpassed York United.

Stalwart Eddies head coach Alan Koch – who has talked about fighting to the bitter end to quite an extent – also offered hope for the future in his comments after the match.

“We’d like to see if we can get through these challenges this year, hopefully, and see what happens with new ownership. Hopefully we can put a big step forward as we continue to move forward,” he said over the weekend.

FC Edmonton has also announced a hefty barrage of corporate partnerships of late, confirming twelve new sponsors in the last month alone. There’s been a growing air of positivity within Clarke Stadium that seems to be buoyed by the growing reality that a new owner looks to be, at last, closing in.

Of course, the papers haven’t been signed yet. It just looks like the finish line is in sight.

“What I can say is that it’s very positive,” added Martin. “I think we’ll have some really positive announcements to make shortly. There’s great interest in Edmonton, and lots of people that we’ve talked to about being involved in that club and that team.”

FC Edmonton currently sits last in Canadian Premier League standings, having just secured their first win over the weekend. Still, Alan Koch had turned the ragtag group into a competitive squad who have outscored the fifth and sixth-placed teams, and are even level with third-place Atletico Ottawa in terms of goal production.

With Martin surmising that FC Edmonton will have a significant announcement to make in the next month or two, it seems like the new ownership hunt is finally nearing a positive end.

For now, who’s behind the acquisition and how they plan to make the club sustainable remains to be seen.

The Canadian Premier League is expected to grow to nine clubs in 2023 with the arrival of Langley, while both Saskatoon and Windsor set to follow in the coming years once they secure stadium locations.