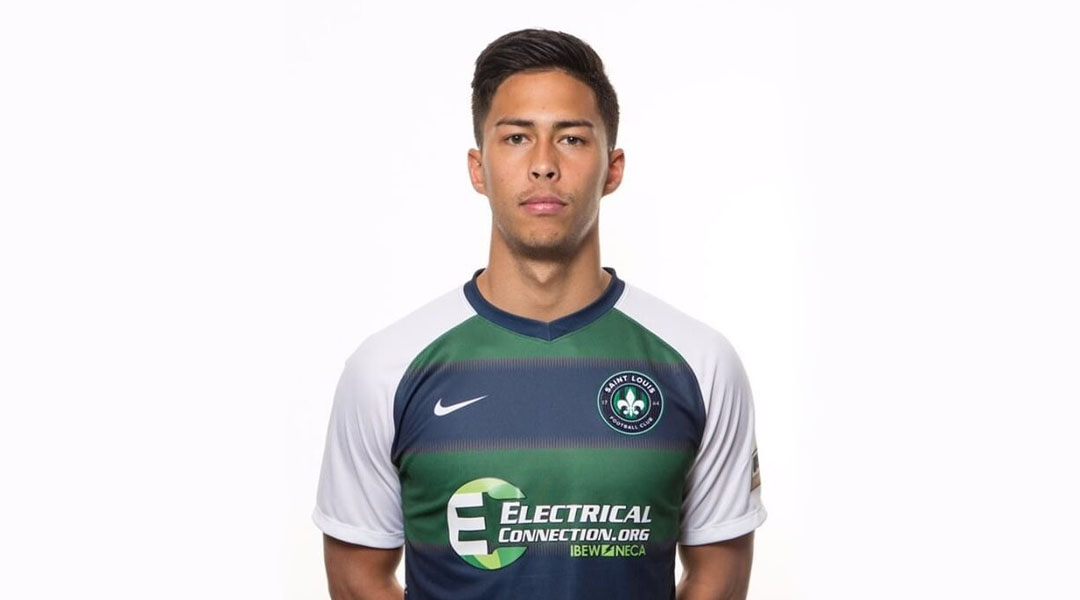 Capable of playing as both a full-back on a midfielder on both sides of the pitch, Gee arrives as a known quality for Alan Koch, who coached the Burnaby-born athlete for one season during his record-setting tenure at Simon Fraser University. Prior to his time in university, Gee was a member of the Vancouver Whitecaps Residency Program, too.

Following his season with Koch in 2012, Gee spent two years in Croatia with NK Rudes before returning to North America to sign with the Tulsa Roughnecks in the USL Championship. He appeared frequently over the next two years with the club, ending his time in Oklahoma with 52 appearances.

Gee then spent the last two years in the USL with Saint Louis FC, making 35 appearances for the club before departing as the USL side began its transition into a Major League Soccer property.

It is incredibly exciting to be able to reunite with Paris in Canada again after both of us having forged different professional journeys over the last few years. He has the technical ability to play the way we want to play this coming season and I believe his experience in Tulsa and most recently with Saint Louis FC will help significantly as he enters the CPL. I look forward to integrating him into our group as quickly as possible in this coming pre-season, and working with him to take his game to another level.

Gee spent the last season primarily deployed as a leftback and a rightback, but the wording of the Eddies press release suggests that he’ll deployed further up the pitch as Koch begins to establish his attacking, forward-first philosophy with the side.

While Gee is the first brand new signing for FC Edmonton ahead of the 2021 Canadian Premier League season, the club has quietly re-signed a number of academy products, too: Antony Caceres, Chance Carter, and Marcus Velado-Tsegaye have all signed new contracts with the Alberta-based club.

Given that dominant striker Easton Ongaro is listed as ‘on loan’ in Denmark by the league, one imagines he’ll be back next year, too. While Raul Tito expressed that he was also on loan in Panama and was due to return to Canada next year, Koch informed us that his contractual situation is still to be determined.

With only four players signed so far, Koch states that the club has a lot of catching up to do in a very short time in order to bring the competitive spirit he’s looking for next year. Gee seems like a first good step, coming in with solid USL pedigree over the last four years.

The length and financial details of Gee’s contract were not disclosed by FC Edmonton.

Deep Dive: All You Need To Know About The York United Rebrand