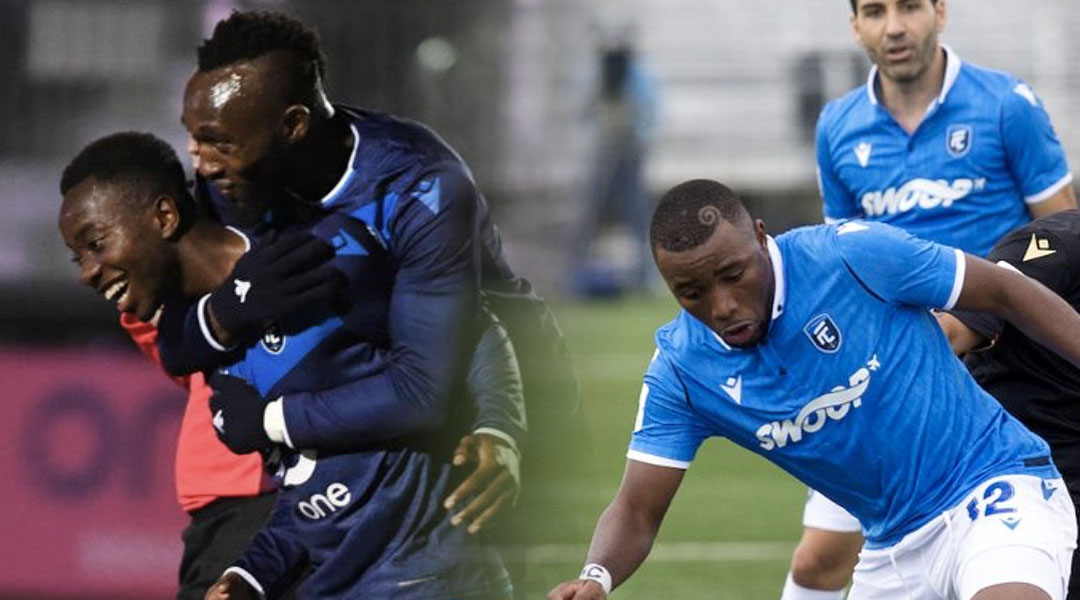 Canadian Premier League side FC Edmonton has announced three roster adjustments this afternoon, the first being that Congolese left-back Sharly Mabussi has been added to the season ending injury list.

This cleared up roster space for Prince Amanda, who will now participate in his third straight season with FC Edmonton after the Alberta-based side had declined to pick up his contract option at the end of last year’s winless Island Games season.

The 20-year-old Tanzanian-Canadian forward has now inked a new contract that will keep him at Clarke Stadium for the remainder of 2021, with options for a further two years. He is expected to be available for the club’s away match against Valour FC, which will be seen as an important opportunity for points by head coach Alan Koch.

Amanda had made six appearances for FC Edmonton over the previous two seasons, two in his rookie season and four at last year’s Island Games. His first and only professional goal came in his debut during a 3-1 win over Pacific FC in 2019.

Like several other athletes on the club’s roster, Amanda returns as a product of the FC Edmonton Youth Academy, which he joined in 2015. Prior to that, he developed with local youth sides Sherwood Park SA and Edmonton Xtreme FC.

FC Edmonton did not reveal the financial terms of Prince Amanda’s contract, which includes options for 2022 and 2023.