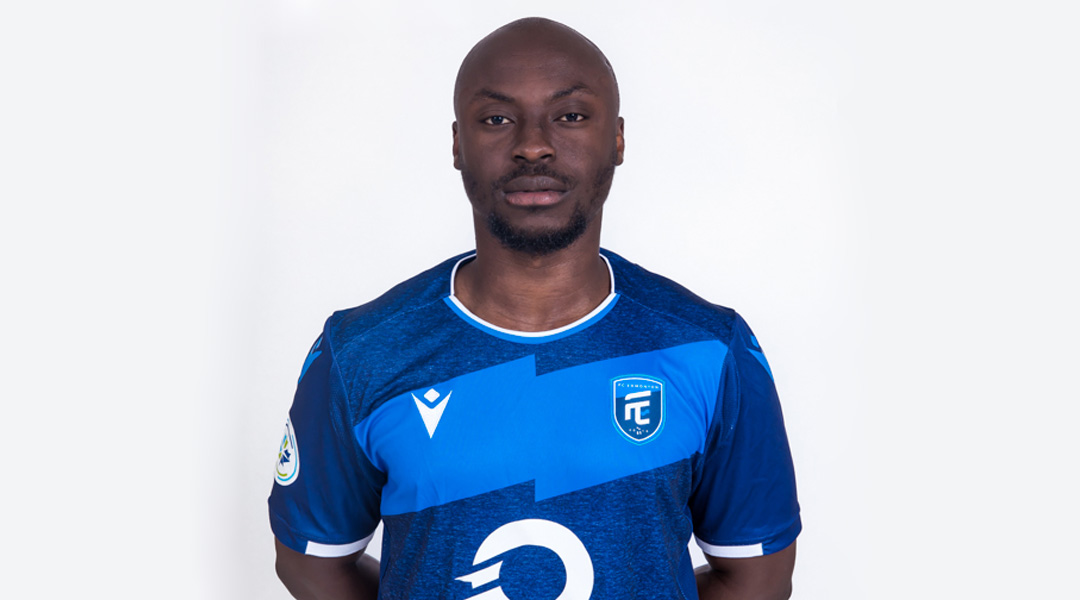 Randy Edwini-Bonsu started the season as one of the first signings of the Canadian Premier League era for FC Edmonton. Now, he’s among one of the first to depart the club after the conclusion of the inaugural season.

The 29-year-old forward penned a letter addressed to the city of Edmonton where he says his goodbyes, mentioning that personal struggles impacted his season while thanking his teammates for their help throughout the year.

I want to thank you for having me back home. A lot of things happened to me this year that I simply couldn’t be my best. I wanted nothing more than to bring a championship to the city that gave me the chance to play the game that I love. As a player, I try to focus on the things that I can control, but a lot of things happened this year that were simply out of my reach. To my amazing teammates: there were so many times I wanted to quit the game this year but you held me down and kept supporting me when I was going through a very dark time with family and football. And for that I’m forever grateful. To the great fans: I enjoyed every moment of getting to know you. I have played in many stadiums but you definitely made Clarke Stadium feel like home. Thank you to the club for the opportunity to come back home and play, and wish you all the best moving forward.

Edwini-Bonsu – who immigrated to Edmonton from Ghana when he was 12 – had once stated he hoped to score the first-ever Canadian Premier League goal. Despite fourteen appearances for the Eddies across all competitions (most as a late-game substitute), the five-foot-five forward departs with only a single assist to his name.


The player got his sporting career started with the academy scene in Edmonton, before a stint over in France eventually led to an opportunity with the the Vancouver Whitecaps Academy. This eventually led to Edwini-Bonsu breaking into first team of the USSF D2-era Whitecaps, which also led him to earn ten international caps for Canada. He scored his only goal for Les Rouges during friendly against Puerto Rico in 2015.

In the last eight years prior to his time with Edmonton, he has largely bounced around the lower divisions in Germany, most recently with Tennis Borussia Berlin.

Some thirteen years after he last played for an Edmonton-based club in his youth career, his time being able to represent the city which gave him so much seems brutally short – but in a newfound league filled with plenty of one-year contracts, that’s the nature of the game.


Edwini-Bonsu becomes the second FC Edmonton player after Oumar Diouck to announce his departure following the conclusion of the inaugural season. Given that the Eddies went through a long goal drought earlier this year, it’s clear that head coach Jeff Paulus intends to enter 2020 with some significant offensive changes in mind.

To that end, its hard to imagine the club parting ways with team captain Tomi Ameobi or young goalscorer Easton Ongaro, who led the team in scoring with ten goals from only 1,165 minutes of league action.

FC Edmonton finished third in the spring season, but slid down to sixth place in the fall, though a tight-knit league table meant that three more points could have seen FC Edmonton slide up to fourth place. With Clarke Stadium seeing the second-lowest CPL attendance, the Fath ownership group will be hoping that more goals scored by the home side next year may encourage more fans to check out the games.