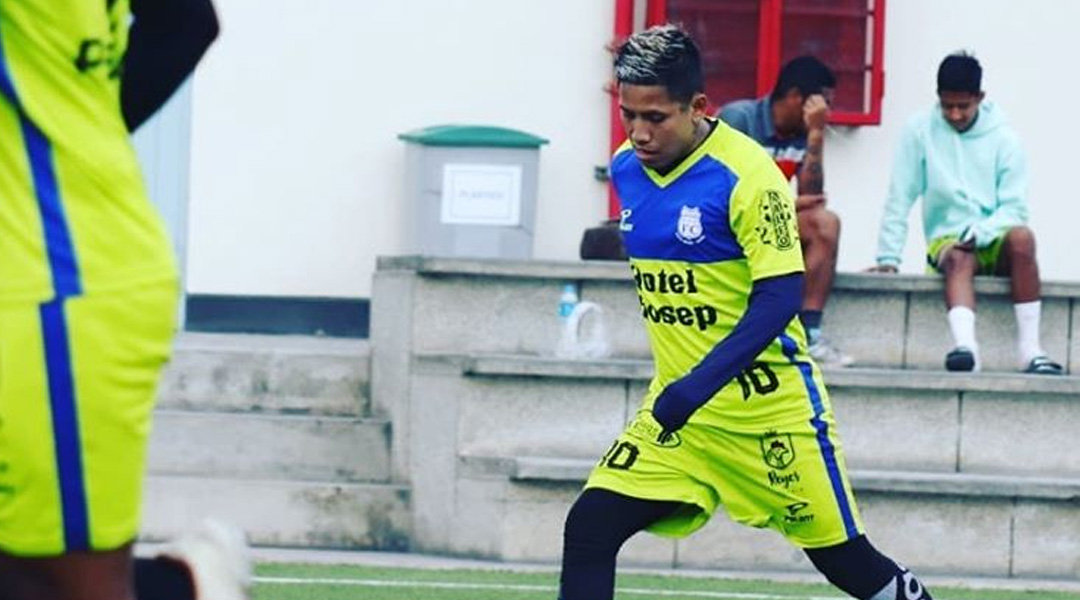 It was only one week ago that Jeff Paulus detailed how FC Edmonton plans to secure offseason moves for its players through a partnership with an independent agency, with 22-year-old striker Easton Ongaro being loaned to Danish second division side Vendsyssel FF just a few days later.

As it turns out, that isn’t the only loan move the Alberta-based side made: Peruvian winger Raul Tito has joined Peruvian Segunda Division side Santos de Nasca for the club’s 2020 campaign, after which he will join the Eddies for the full 2021 Canadian Premier League season.

The move has yet to be announced by FC Edmonton, but that didn’t stop Santos de Nasca from announcing his arrival. The 23-year-old has already begun preseason training with the Liga 2 side, with the club’s first match of the 2020 campaign due to take place in late October.

Tito spent last year in Liga 2 with Cienciano, finishing top of the league and qualifying directly for the top division. His new club Santos de Nasca finished fifth that year, qualifying for the the promotional quarterfinals before being trounced 5-0 by the team who finished a spot below them in the regular season.

FC Edmonton then signed the player in February 2020, but the COVID-19 pandemic shut down the possibility of the international signing’s arrival in time for The Island Games. Had he been able to join the club in Charlottetown, it would have been his first time playing outside of Peru.

He was the last international signing from former FC Edmonton head coach Jeff Paulus, who stepped down following the club’s eighth place finish at The Island Games. With the club having struggled to score goals despite bringing in the likes of Keven Aleman and Hanson Boakai, fans will be hoping Tito can provide the spark that has been missing from the Eddies’ CPL era.

All-told, the 23-year-old forward has made 46 top division appearances in his home country and 122 total professional appearances across his entire career, scoring ten goals and providing eleven assists along the way. He’s also represented Peru at the U-20 level, too.

Raul became the second Peruvian to join the Canadian Premier League following Cavalry FC’s capture of Jair Cordova. Assuming he gets re-signed, that means there could be a Peruvian clash in next year’s Al Classico matchup.

Given that the Peruvian second division is slated to wrap up its season in late December, Tito will be able to join FC Edmonton for the entirety of the 2021 Canadian Premier League season barring any work permit issues. At the moment, FC Edmonton has yet to officially announce the loan arrangement.