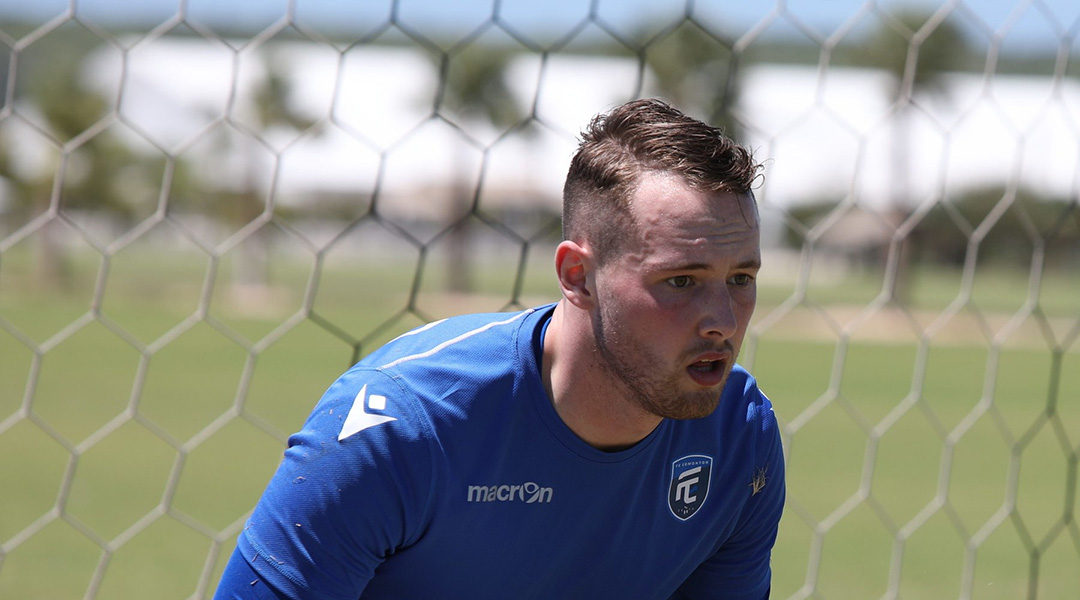 As all seven Canadian Premier League teams get down to business in Punta Cana for their Dominican preseason routines, they seemed to have one thing in common: while their preseason games were played in open daylight, nobody was making video footage of the highlights public. CPL Managing Editor Kurt Larson previously stated he believed video footage being recorded was for internal use only, meaning fans would have to get by on whatever social media driplets gave them a hint of the action.

Then, FC Edmonton dropped an entire highlight video of the club’s 2-0 win over Dominican Republic side Inter RD.

The 1 minute and 52 second video, which can be seen below, reveals that it took 19 minutes for Jeff Paulus’ FC Edmonton side to break down Inter RD, with Philippe Lincourt-Joseph bagging the first goal FC Edmonton’s CPL era.

Later on in the second half, Oumar Diouck would make it 2-0 for the Eddies, and they’d go on to wrap things up with a clean sheet.

The highlights reveal a bit more about the shape fans can expect to see from FC Edmonton, which seems to feature a high-pressing line with the ability to strike on the counter.

“We continued well on our progression from the last game. We did well. We pressed high, as we wanted, and I’m just happy to get the goal for the team that finally gave us the win. We’re happy with the game and we’ll keep working.” – Philippe Lincourt-Joseph, FC Edmonton

Prior to the preseason trip to the Dominican, FC Edmonton fell to a 2-0 defeat to Cavalry FC, with Son Yongchan getting a red card in the process. Cavalry, for its part, would go on to beat York9 under the intense sunshine of Punta Cana, making an early claim as one of the CPL’s more dominant sides.

Any video stemming from Punta Cana featuring in-game CPL footage can be treated as a good bonus for fans. Having previously played in the NASL, it’s clear that the Eddies had a media team ready to cook up extra club-specific content. While the rest of the teams have been using league-supplied media for their photo and video content in Punta Cana, it looks like public match highlights reels aren’t part of that package.

Elsewhere, Valour FC is poised to take on Forge FC later on today – likely without highlights, though.