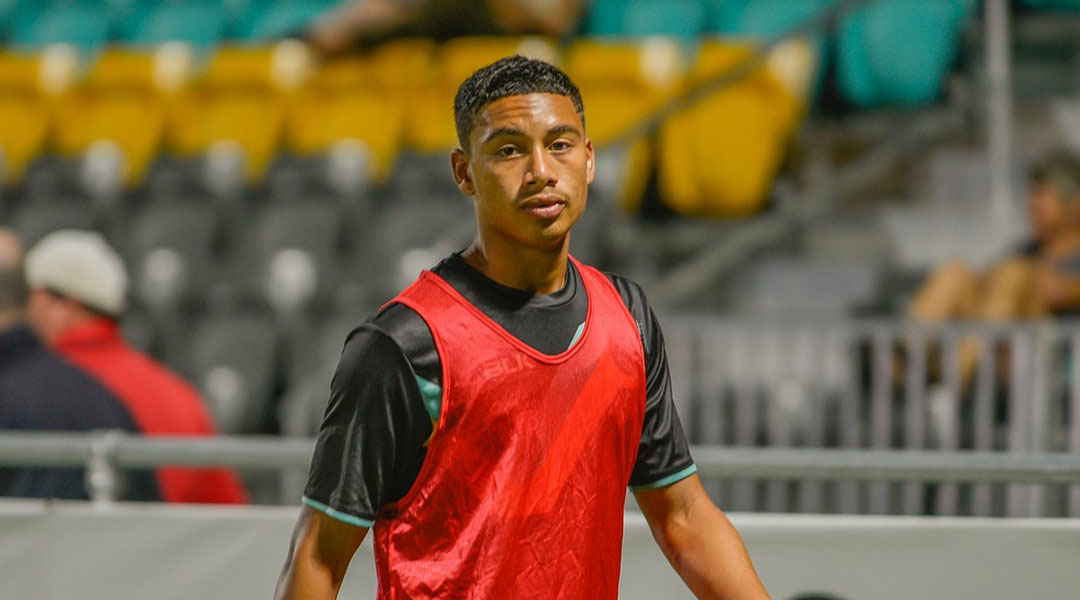 The 20-year-old forward arrives after having accumulated 15 appearances for the ULS Championship side, with Eddies head coach Alan Koch suggesting that the Texas native will be strong competition for the a spot in the Eddies’ starting eleven.

Roberto Avila – who goes by Beto – had first signed an academy contract with the Austin Bold in 2019, making three appearances across the USL Championship side’s inaugural season. He turned professional the following year, providing a solid return of two goals and three assists from ten appearances.

We are looking forward to welcoming Beto to our team. We are grateful for the trust that Austin is putting in us to help develop one of their promising young players. Beto is a technically-proficient attacking player, who has an excellent work rate and will come in and compete for playing time right away.

The Austin local had impressed at the youth levels, rising through the academy ranks with Austin Texans SC, the Houston Dynamo, and lastly US Soccer Developmental Academy side Lonestar SC, where he scored an impressive 12 goals in 17 appearances before signing with hometown side Austin Bold.

Avila has found himself less utilized by the club this year, making a sole substitute appearance against the Real Monarchs a few weeks ago. With the Eddies offering a better chance of playing time, it’ll be interesting to see how Avila fits into the setup at Clarke Stadium.

FC Edmonton has a very busy schedule, so Beto has a chance to get a lot of very competitive minutes under his belt. He’s been playing amazing and the opportunity to play even more is going to help with his development. We hope him going there and getting more playing will help him immensely. It’s important to go out and challenge yourself in different professional environments to grow as a player.

With the Alberta-based club now being helmed by both a head coach and a club president who arrive from the USL Championship, it’s not surprising that Avila isn’t the first player import from the American league: both Paris Gee and Hunter Gorskie were brought in by Alan Koch during the offseason, too.

FC Edmonton now has 22 players on its roster ahead of the 2021 Canadian Premier League season, which will kick off in just two week’s time in Winnipeg, Manitoba. The season will begin with a month-long bubble before teams hopefully return to home markets. When that time comes, FC Edmonton Club President Eric Newendorp has some big plans for the stadium.

Austin Bold FC did not announce whether they was any return clause in Avila’s loan deal.

Gale Linked To Guangzhou, But Has Long-Term Valour Aspirations