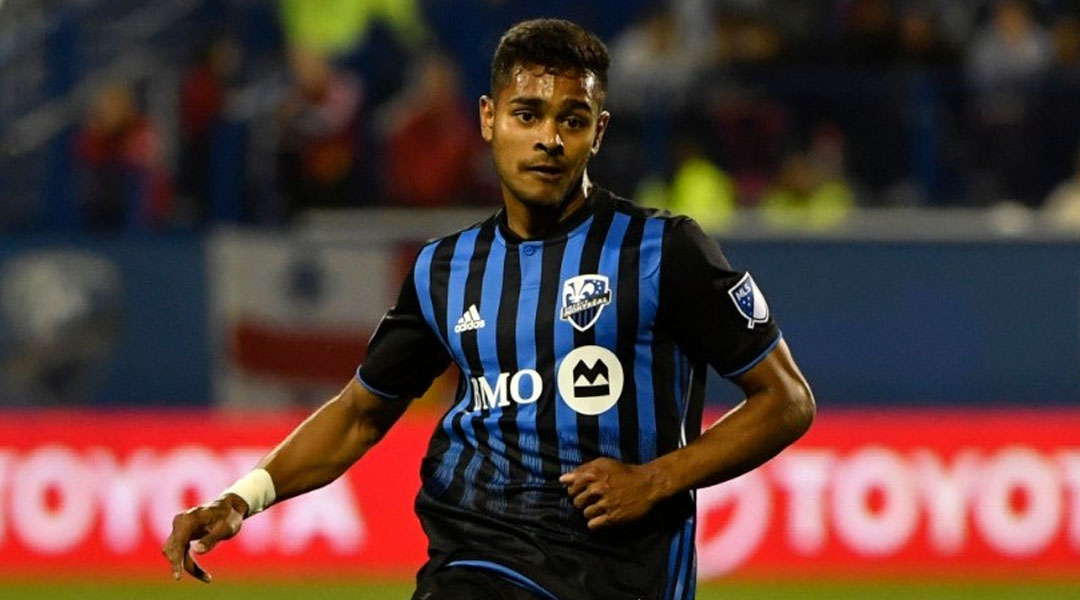 Shamit Shome is re-joining FC Edmonton after spending the last four seasons with the Montreal Impact.

The 23-year-old Edmonton local had arrived to the Major League Soccer side as a second round draft pick, eventually making 52 appearances for them across all competitions. He featured heavily in the club’s 2019 Voyageurs Cup run, where the club dispatched York United and Cavalry FC on its way to hoisting the cup.

I am excited to be coming back home to play for the club and city that gave me so much growing up. I can’t wait to work with the group of guys and the coaching staff we have to compete for trophies in both the CPL and Canadian Championship.

We listed Shome as one of five Canadian MLS players who could find themselves in the Canadian Premier League this year, though with Shome having completed an engineering degree last May it would have been feasible to see him pursue other career aspirations.

It’s good to see the former Impact midfielder able to continue his professional playing career following his release from an MLS side, with the CPL giving him another opportunity in the professional game.

Shome also had experience at the international level, having made two senior national team appearances a year ago against Barbados. He was also named to Canada’s U-23 Olympic Qualifying roster prior to the tournament’s postponement.

New Eddies head coach Alan Koch has been quick to bring in some impressive-looking signings, with the former Eddie arriving with four seasons of Major League Soccer experience under his belt.

We are excited to bring in Shamit to join our squad. His winning mentality and ability to create opportunities for his teammates are going to be a major part of our new team. I look forward to working with him to elevate his game to an even higher level. He has had excellent experiences in his career so far and we will help and support him in working toward achieving even greater individual and team success.

Shome had featured 26 times for FC Edmonton in its NASL days, then under head coach Colin Miller. He isn’t the only NASL-era Eddie to rejoin the fold, with former York United midfielder Kyle Porter signing just two weeks ago.

Last week, the club announced that standout players Jeannot Esua and Easton Ongaro would remain with the club for the 2021 Canadian Premier League season, too.

All-told, the current FC Edmonton roster is starting off on a strong foot, which should bring some much-needed optimism for fans who saw the club go winless at The Island Games.

FC Edmonton did not disclose the length or financial details of Shome’s contract.