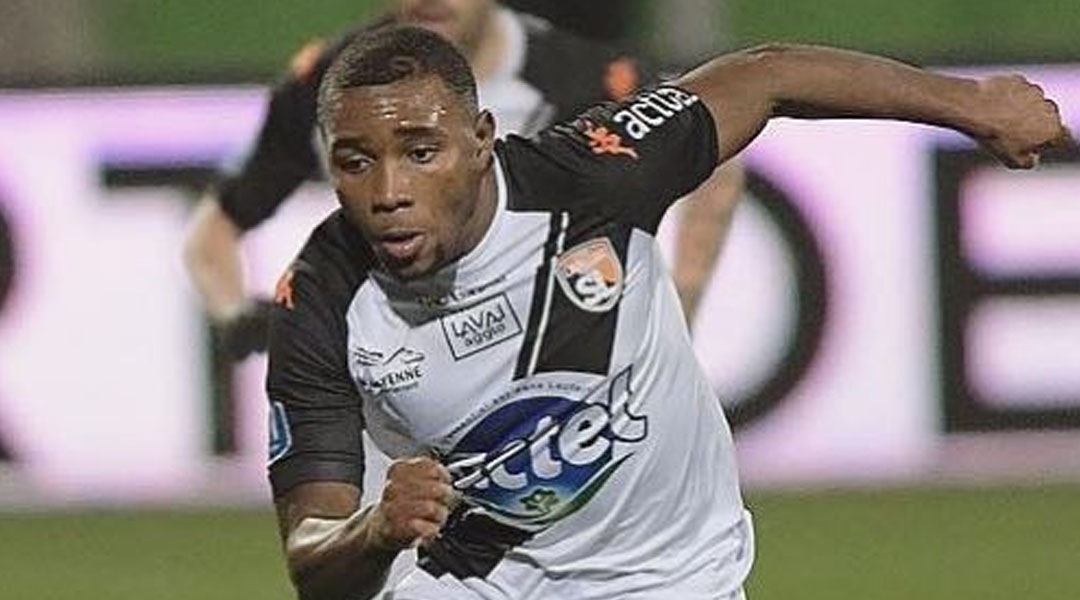 When new FC Edmonton head coach Alan Koch said the club ‘must play catch up‘, he really meant it: the Canadian Premier League side is in the midst of a rapid succession of signings, making its seventh player announcement from just the last two weeks this morning.

This Eddies announced that they’re bringing in Congolese full-back Sharly Mabussi for the 2021 Canadian Premier League season. He’s a defender who has spent his career in France’s lower leagues, with the 23-year-old arriving from Bergerac Perigord FC in the country’s fourth tier.

Koch expects the left-back to challenge for a starting spot immediately upon arrival:

Sharly is an exciting and athletic fullback. He has had excellent experiences already for a younger player, and we are excited to work with him to kick start his career again. He has a big upside and we look forward to working with him to maximize his abilities. We expect him to come in and compete for playing time immediately.

The Island Games saw FC Edmonton largely utilize on-loan Toronto FC II product Terique Mohammed in the left-back position, with the club also deploying Duran Lee and Son Yongchan in the position as required. None of those Eddies are confirmed to be returning for the upcoming season.

The club’s new five-foot-ten left-back was born in the Democratic Republic of Congo, spending several years with the Stade Laval reserves before making 26 first team appearances for the side between 2016 and 2019, six of which came in Ligue 2.

He becomes the third Congolese player to ply his trade in the league, following in the footsteps of Congolese internationals Arnold Bouka-Moutou and Dominuque Malonga.

Koch had been searching for more dynamic players who could help make runs in behind his attackers, with the club gaffer stating that Mabussi arrives as an aggressive attacking presence who likes to get on the ball.

He’ll play on the opposite flank of full-back Jeannot Esua, who re-signed with the side just over a week ago. Other returning defenders include Mele Temguia and Ramon Soria, who’s tactical position will depend on the rest of the Eddies’ recruitment process.

In all, Mabussi arrives as a relatively unknown quality: the club seems highly confident in his ability, so he’ll be an interesting one to watch in the upcoming season.

FC Edmonton did not disclose the financial details of its contract with Mabussi. He appears to be on a one year deal, though it’s unclear if his contract includes any options.