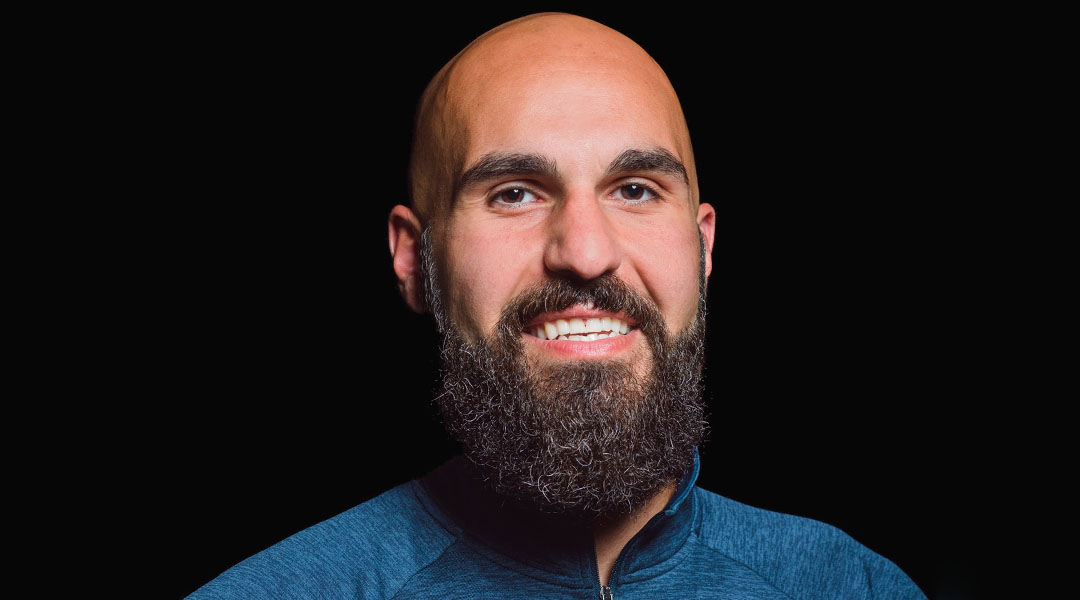 It looks like FC Edmonton has recruited Shervin Hajami as its Manager of Team Operations ahead of the 2022 Canadian Premier League season.

The club’s technical staff has seen some turnover ahead of an unprecedented roster rebuild whilst FC Edmonton seeks out a new owner. While head coach Alan Koch has stayed on, Jay Bhindi left for Valour FC whilst long-time goalkeeper coach Lars Hirschfeld has been replaced by an as-yet-unrevealed coaching addition.

The club is set to have a ‘full new staff’ under Koch, which makes it somewhat unclear Brendan Shaw remains – he was still with them at the time of the 2022 CPL-U SPORTS Draft.

Shervin appears to have only recently joined the side, where he’ll add a local lens to the Alberta-based club. Having coached within the province for years, Hajami is concurrently in an internship role with Canada Soccer as a Canadian women’s national team remote analyst, too.

Hajami has also volunteered with Edmonton Scottish United, a local football academy which FC Edmonton has recently targeted for potential player recruitment. The club is helmed by former FC Edmonton head coach Jeff Paulus, who will have a keen eye for young players ready to take the step up to the professional level.

Prior to that, the newest member of the Eddies coaching roster has worked with both Free Play For Kids and the Fort McMurray Youth Soccer Association, having also coached Alberta to a medal finish at the 2018 Arctic Winter Games, where his team returned from the Northwest Territories with a bronze from futsal.

FC Edmonton is expected to make several local signings as the club seeks to etch out a roster on a minimum salary budget, with the Eddies retaining just two athletes from the previous season: academy products T-Boye Fayia and Darlington Murasiranwa. With the FC Edmonton Academy having been shuttered as a cost-saving measure in 2020, the team is now seeking out new youth signings through local sides like the Edmonton Scottish United Soccer Club.

Facing an uncertain future, the club has been granted a loan rule exemption from the league which will allow it to surpass the typical loan limit for CPL sides. The club has already taken in three loans from York United, with further loan announcements expected to come soon. The club has also added Masta Kacher and Mamadi Camara, who recently played for Valour FC and the Halifax Wanderers, along with former Toronto FC II defender Nyal Higgins.

With much of the roster for both coach and player staff still yet to be revealed, the 2022 Canadian Premier League season is expected to be a difficult one for FC Edmonton. It’s also set to be one of the most unique and intriguing seasons seen in league history, with many fans rooting for the underdog side to surpass expectations.

It remains to be seen who will join Koch and Hajami in the technical area for the 2022 CPL season.