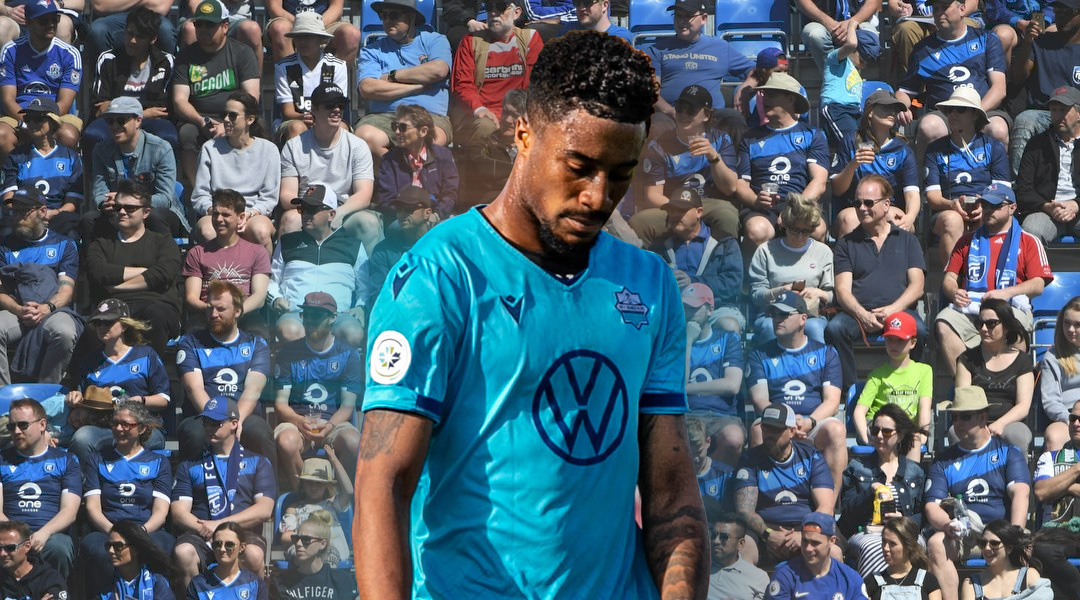 Having trained under York9 FC gaffer Jim Brennan during his days at the Toronto FC Academy, Lee spent the last few years continuing to ply his trade in League1 Ontario for both Sigma FC and Vaughan Azzurri, a club which just recently saw four of its former players become first round picks in the MLS SuperDraft.


Last year, the 24-year-old defender played against CPL side Halifax Wanderers in the Canadian Championship, impressing Halifax head coach Stephen Hart with his performances. When the side needed a defensive fill-in following Peter Schaale’s return to university, Hart rang up the Toronto-born defender and brought him into the fold. He went on to make 9 appearances for the Wanderers, but found himself being one of the sixteen players cut following the conclusion of the inaugural Canadian Premier League season.

Today’s signing allows Duran Lee to continue his professional career and, perhaps, contest that the Wanderers made a mistake in letting him go. For Paulus, the defender was exactly what the club was looking for:

We have targeted a few areas to address this offseason with a left-footed defender being a priority. We thought that Duran was very good for Halifax and believe that he is the ball playing defender that we were looking for. He will bring a new dimension to the team and provide the balance that we require in order to build out effectively.

Duran is named after the 1980’s band Duran Duran, which his parents were evidently big fans of. With a drive to forge out a professional career for himself, he’s clearly hungry like the wolf – though it remains to be seen how his new pack will fare in the 2020 season.


Last year, FC Edmonton finished third in the spring season, but drifted downwards to a sixth place finish in the fall. Head coach and general manager Jeff Paulus has brought back a fair amount of the squad’s core players, while also bringing back former NASL prodigy Hanson Boakai. The club is also rumoured to be bringing in Swedish midfielder Erik Zetterberg, though this has yet to be confirmed.

With Amer Didic currently on trial with the Vancouver Whitecaps (and appearing for them in a recent friendly), Paulus will have a tall task in replacing the six-foot-four centreback should he make the jump to Major League Soccer. While centre-back Mele Temguia has re-signed, occasional fill-in James Marcelin was released by FC Edmonton after the inaugural season. With the current roster, Lee would slot right in to a starting position at centre-back, just as he did with the Halifax Wanderers.

Duran Lee’s financial compensation was not disclosed by the club. He has signed on a one-year contract.