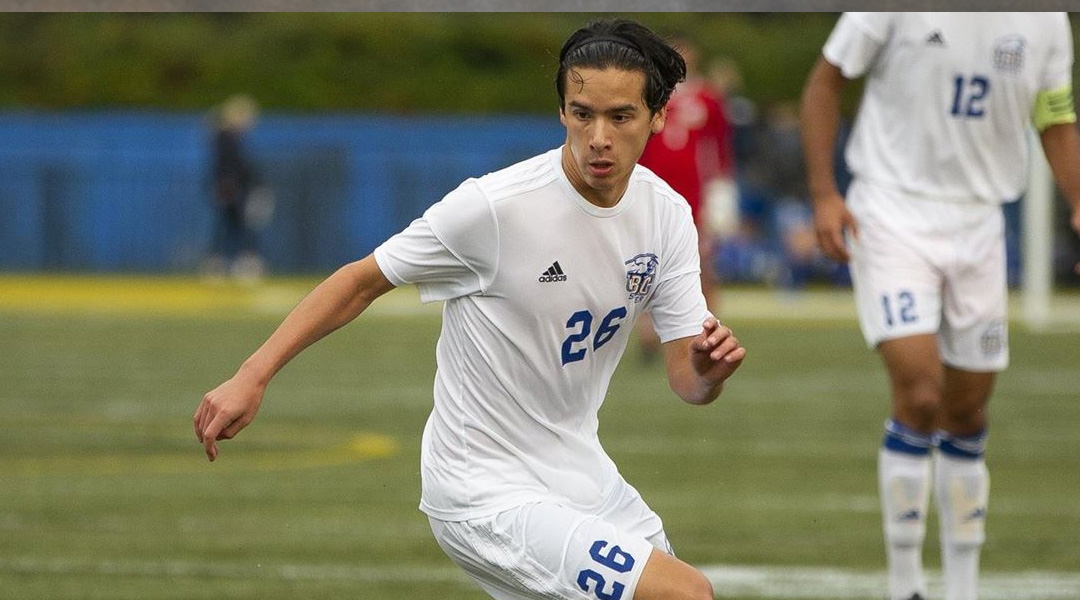 Having been signed to a U SPORTS Contract, he remains eligible to return to U SPORTS action should he return to such this fall.

The 23-year-old had featured in all but one of FC Edmonton’s matches this season, though none of these appearances saw him clock in a full ninety minutes. The North Vancouver-born athlete now departs with ten Eddies appearances to his name.

Gardner made some league history when he was selected by the Eddies this March, becoming the only CPL athlete to join the league after being selected in three separate CPL-U SPORTS Drafts. The 2018 and 2019 editions of the draft saw him selected by Pacific FC, though these selections never saw him land a contract.

The North Vancouver athlete had signed with the Whitecaps 2 five years ago, which is where he initially met FC Edmonton head coach Alan Koch. Gardner then opted to pursue a post-secondary education with the University of British Columbia while simultaneously playing for the TSS Rovers.

Koch then named Thomas Gardner as the first overall draft pick in January, with the the then-22-year-old being formally signed a few two months later. Former Canadian international Jackson Farmer was also selected, though he never ultimately signed with the Eddies.

The club also gave notice that Auston Bold midfielder Roberto Avila was recalled by his USL-based parent club, though this news was already confirmed yesterday during the arrival of Azriel Gonzalez from the Tacoma Defiance.

FC Edmonton currently finds itself in sixth place in league standings, with the club set to host Valour FC at Clarke Stadium tonight.