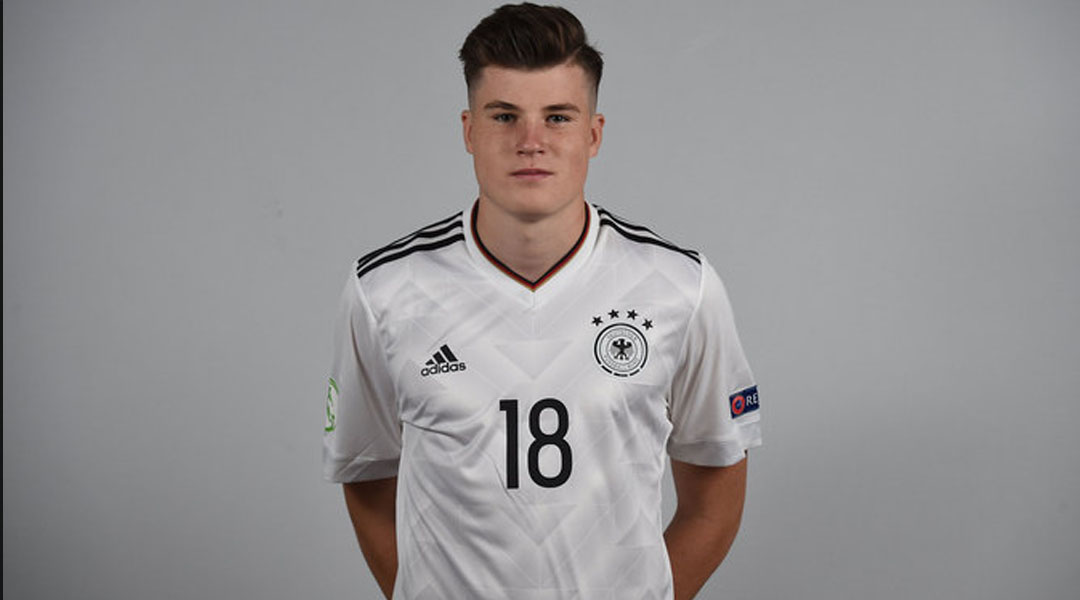 The 23-year-old arrives as a new attacking option for the Eddies after spending time with German fourth division side Phonix Lubeck, where he played alongside York United’s Julian Ulbricht. He departs from the side with one goal in six appearances.

Prior to that, Warschewski began his professional career with third division side Preussen Munster, where he broke into the first team and ultimately went on to score ten goals across 51 appearances for the first team.

Some hot form in the German lower leagues saw him pick up interest from higher division sides, with the youngster even getting a call-up for the German U-19 team. At perhaps the height of his career so far, he then scored against England in the group stage of the European Championship.

Tobias will bring us another attacking option and we look forward to integrating him into our team. He has had some excellent experiences already in his young career, and we hope to get him back into top shape and scoring goals for the Eddies. He is a versatile forward who is incredibly motivated to make an impact in the CPL.

The Dortmund-born forward becomes the nineteenth player to sign on for FC Edmonton’s 2021 Canadian Premier League campaign, which will be the first one with Alan Koch at the helm. Among the fresh faces at Clarke Stadium are Paris Gee, Fraser Aird, Sharly Mabussi, Darlington Murasiranwa, and former Eddies Kyle Porter and Shamit Shome.

The Eddies attack was largely reliant on Easton Ongaro at The Island Games, with Koch evidently hopeful that some fresh blood up top will lead to better performances overall. At six-foot-two, Tobias looks like yet another aerial threat alongside his six-foot-six competition.

Ongaro is the only direct attacker to have re-signed with the side after its winless Island Games campaign, with the futures of Tomi Ameobi and David Doe still uncertain – though returning youngster Marcus Velado-Tsegaye can certainly prove dangerous up there, too.

FC Edmonton did not disclose the financial terms of Warschewski’s contract, simply stating he had signed on for the 2021 CPL season.