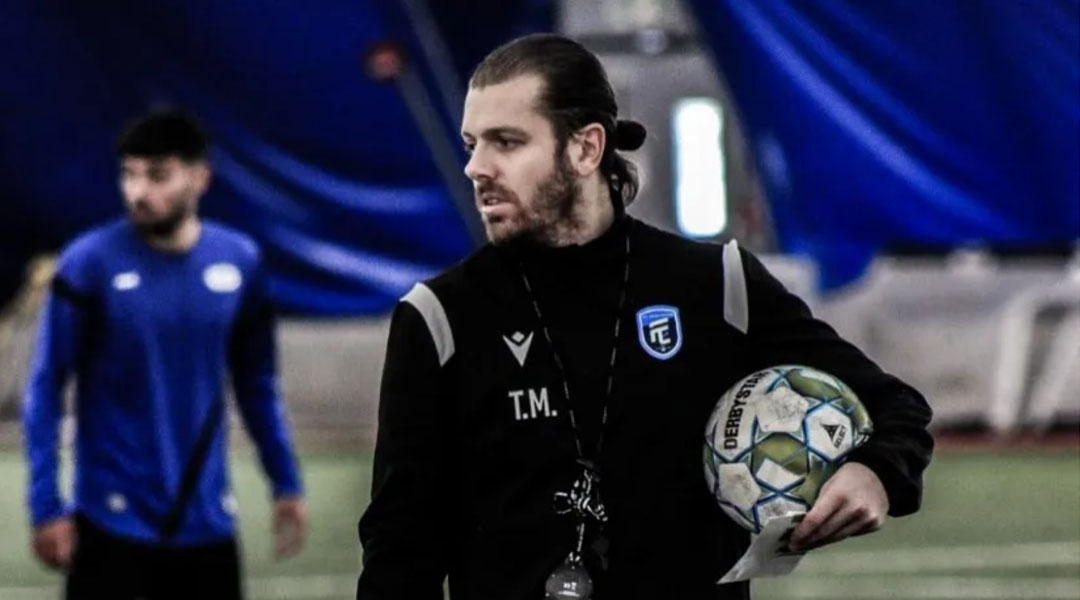 It looks like FC Edmonton has found its new assistant coach in Todd May, who arrives after spending the last year at Simon Fraser University.

The Eddies have undergone a complete coaching staff reset barring head coach Alan Koch, who has remained with the side as it undergoes a survival mode season for it’s fourth-ever Canadian Premier League campaign.

May helped Simon Fraser University to a second-placed finish in league standings last season. With FC Edmonton in the midst of a near-total roster overhaul that will see it lean heavily on loan athletes and young faces, he and Alan Koch are expected to be in for a tough 2022 CPL season.

While former Eddies assistant coach Brendan Shaw had stayed on from last season to help Alan Koch with the CPL-U SPORTS Draft two months ago, he’s now with Nick Dasovic at the Whitecaps FC 2. Similarly, Jay Bhindi has left the Eddies to reunite with Philip Dos Santos at Valour FC.

Before arriving to NCAA action last season, May had worked with BCSPL side Mountain FC at the U-17 level, prior to which he spent three years with Vancouver’s Barca Academy. His new stint coaching with FC Edmonton represents his first opportunity at coach at the professional level.

His own playing career had seen him develop with Brighton and Hove Albion academy before he joined the BC provincial program and trained with the inaugural Whitecaps Residency team. He captained a Concordia University side whilst playing for the Southern West Virginia King’s Warriors in the PDL, following which he helped UNC Pembroke to a quarter-final run at the NCAA level.

The club’s new assistant coach looks to have taken charge in a 3-1 preseason win over the University of Alberta Golden Bears soccer team yesterday, where it looked like the side enjoyed a dominant win with Masta Kacher scoring the final goal of the match.

While Shamit Shome hasn’t been announced in any official capacity, the midfielder has been playing with the side throughout preseason for some time now. It appears that Allan Zebie is also taking part in preseason, though he’d announced his retirement at the end of the 2021 CPL season.

The Eddies are still seeking out a new club owner and are in the final stages of a tough, time-crunched roster rebuild with a significantly limited budget. Koch tells us that the majority of his additions will come as loan signings ahead of a season where a young-leaning roster will enter as heavy underdogs.

Given the circumstances, Todd May’s first season coaching at the professional level is sure to be an interesting one. None of the coaching staff beyond Koch have been officially unveiled as of yet, though we confirmed that Shervin Hajami will be named as the manager of team operations.

It remains to be seen who will be joining Koch, Hajami, and May in the technical area when the 2022 CPL season kicks off less than two weeks from now.