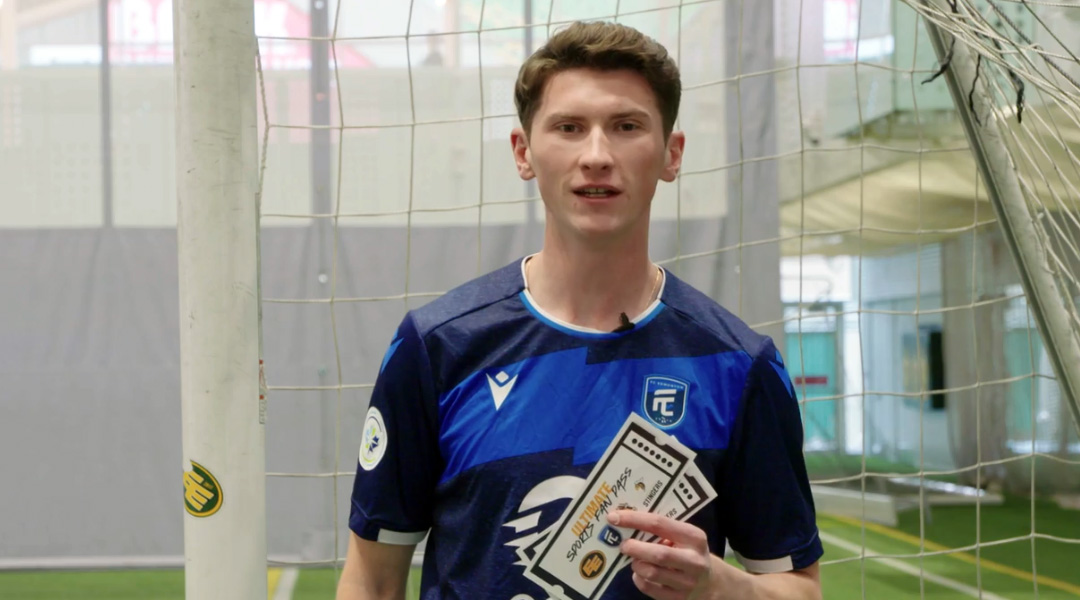 
The unique ticket-selling initiative will run until December 23, making it a good stocking-stuffer idea for sports fans over the holidays.

The idea got its start through Stingers’ employee Kim Manzo, who wants to see all four teams test out a relationship which could feasibly lead to larger collaborations developing in the future:

I was sitting the store that we set up at K-Days and I started to think about all four clubs. I was thinking how we shouldn’t be fighting against one another, we should be working with each other to help make Edmonton a better community. So, I reached out to the Eskimos. They liked the idea. I then went to the other two teams and they said sure. I kind of got teary-eyed when it came together just like that. As they talked together they also talked about the idea, if this works out well working with each other, why not bring back the Festival of Champions. It’s nice to have a little dream that comes true.

The Eddies will be hoping that local sports aficionados will like what they see Clarke Stadium and keep coming back: with an average attendance of 2,904 from the inaugural Canadian Premier League season, FC Edmonton finished with the second-lowest attendance in the league.

The club is currently in the midst of a roster rebuild, with Paulus confirming the roster status of everyone on the club except Amer Didic and Ajay Khabra. He also selected two more FC Edmonton Academy products in the CPL-U SPORTS Draft, suggesting that the Eddies will continue to utilize plenty of local talent like young goalscorer Easton Ongaro.


While it remains to be seen if the Ultimate Sports Fan Pass ends up being a commercial hit, it’s certainly a unique initiative – and it’s good to see four different Edmonton-based clubs working together to grow the local sporting community.

Consumers who purchase the $79 pass can use the ticket to one game at each club in 2020. The Ultimate Sports Fan Pass will run on sale until December 23.