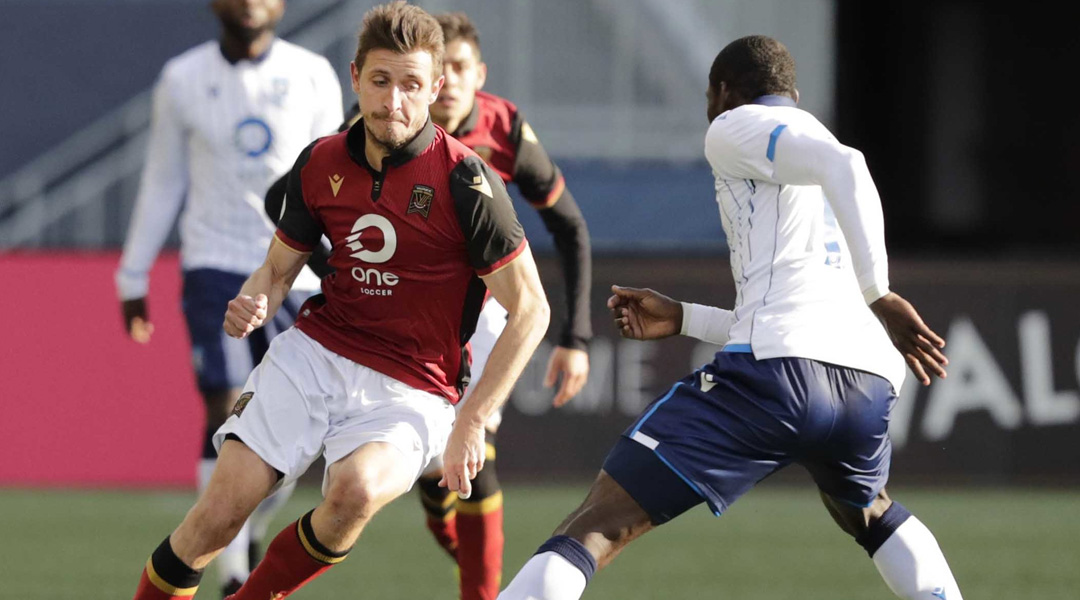 Update: With the game now rescheduled to Sunday, June 2, 2019 at 10:30AM MT, FC Edmonton has also announced that kids under 14 will get in free, and there’ll be a free pancake breakfast at 9:30AM!

As many had expected, the Canadian Premier League has postponed today’s scheduled game between FC Edmonton and Valour FC. The province of Alberta has been battling widespread wildfires which have brought the Maximum Air Quality Health Index rating of the Edmonton area to 10-plus, which is a level where strenuous activity taking place outdoors is considered dangerous.

The match will be played tomorrow at 10:30AM MT. In the event the air quality has not improved by then, Valour FC may be travelling back to Winnipeg without playing at all – though fans will be hopeful for cleaner air tomorrow. While we all love to see the pro game come to Canada, safety needs to come first.

Fans who have already purchased tickets to the game won’t need to sort out new tickets, with FC Edmonton confirming that today’s tickets will be valid for tomorrow’s game. According to a league spokesperson, a more detailed update will be posted on the club’s website tonight.

This is the second-ever time that Mother Nature has delayed Canadian Premier League action, with York9 FC’s league home opener having to pause in the 62nd minute due to lightning. It’s the first time wildfires have impacted league scheduling.

Alberta Soccer has been retweeting air quality warnings throughout the morning, suggesting that local officials were supporting the delay from the get-go. It’s good to see the league taking both player and spectator safety seriously.

Over 10,000 Albertans have been evacuated from their homes this week as rising temperatures and windy conditions have helped the wildfires continue to grow. While Clarke Stadium is quite far from the spreading blazes, the air quality of the Edmonton area has been drastically impacted by adverse conditions.