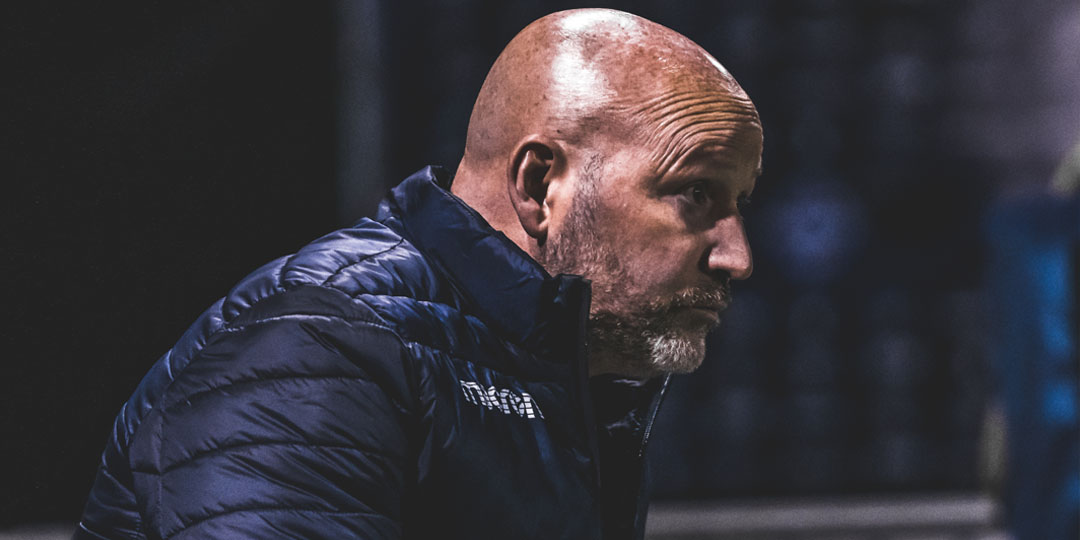 After FC Edmonton fell to a two-one defeat this afternoon, an emotional Jeff Paulus seems to have suggested that his time as the head coach of FC Edmonton may be coming to a close following the 2020 Canadian Premier League season.

After being asked by Oliver Platt on where he thought the difference was in terms of getting results, Paulus noted that it may be time for him to look at himself and suggested that a big change may need to come from the top:

I like this team, I like this group of players we have, so it starts with me. I’ve got to look at myself; I’ve been at this club nine years. A lot of these players have been with me for all that time, and maybe they need a new voice.

The 50-year-old head coach is also presently FC Edmonton’s general manager following the departure of Jay Ball. Last year he led the Eddies to a third-place finish in the spring, but then saw the side drop to second-last in the fall campaign. At the Island Games, the club currently sits winless in bottom place after five games played.

The Scarborough-born gaffer has been a staple at FC Edmonton for nine years now, originally joining the side in its NASL days as an assistant coach to Colin Miller and the technical director of the club’s academy system – something Paulus remains very passionate about.

When FC Edmonton ceased NASL activity in 2017, Paulus continued to lead the club’s academy. When FC Edmonton was reborn as a Canadian Premier League club, he was quickly named as head coach in July 2018. Despite the club’s rough 2020 campaign, Paulus made it clear that his side would still keep fighting to the last:

We’ll keep pressing forward here though, we’re proud of this club and proud of our owners, and thankful to Tom and Dave Fath, and we’ll keep fighting for them, but you know you just have to look at some of the reality now, and what’s needed, but we’ve got good players at the club. So, yeah, we’ll have to make those decisions in the off-season.

After 35 games in charge of Edmonton, Paulus has led the team to ten wins, nine draws, and sixteen losses. The club has scored some 33 goals under his tenure, but has conceded 47 for a net total goal difference of -14.

The club gaffer provided more context on his comments in an interview with Charlie O’Connor-Clarke:

The Island Games tournament has been an emotional one for Paulus, with the gaffer (among others) heavily impacted by the tragic death of inaugural Eddies captain Chris Kooy. The Eddies have also been forced to play without team leader Amer Didic, who suffered an unfortunate injury in the club’s opening match against Forge FC.

Fans interested in hearing more about Jeff’s perspective from the bubble tournament can take a look at his blog here, which features day-to-day updates from the well-respected head coach.


So far only one Canadian Premier League side has ever seen a change in head coaches, with Pa-Modou Kah joining Pacific FC months after Michael Silberbauer’s departure.

FC Edmonton will close out its Island Games campaign with matches against York9 FC and Pacific FC. After that, it seems like Paulus and the ownership group will have a discussion on what’s next for its head coach and general manager.