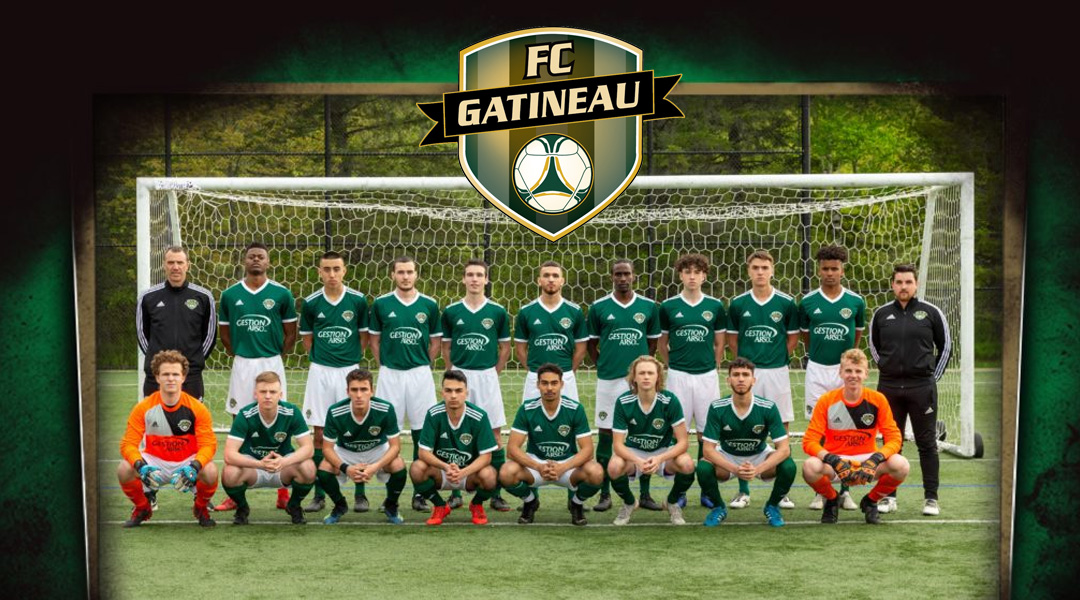 Premiere Ligue de soccer du Quebec side FC Gatineau will be departing from the semi-professional league next year.

The news has been confirmed by FC Gatineau technical director Antony Ramel, who revealed that a change in the league’s financial requirements would more than double the club’s expected deficit for the 2020 season. As a result, the club has decided to depart from the PLSQ entirely – though the potential to rejoin in the future is still on the cards.

It has nothing to do with not winning a game this season. This was never taken into consideration in the decision-making process. We learned in early October that there would be financial changes to the league. Registration fees are rising slightly and there is now a ban on charging our players.This would lead us to a deficit of just under $50,000 in 2020.

To keep the club from hemorrhaging too much money in 2019, the first team players were charged a roster fee of $250, while twenty-odd members of the reserve team had to cover individual expenses of around $695 each. Under the new 2020 PLSQ regulations, the club wouldn’t be able to charge these fees – and that meant that it couldn’t afford to compete in PLSQ.

Prior to the new PLSQ financial regulations, the club was already predicting a $20,000 deficit for 2020. With the new regulations more than doubling the expected losses, it simply wasn’t feasible for the Gatineau-based club to soldier on in the semi-professional league.

We are sad because we believe in PLSQ for the development of our players. But at some point, you have to stop. We already live very soberly in the PLSQ. We probably have the smallest budget. We did not have overspending. Despite that, we would have already had a deficit.

Of course, that isn’t to say the bell is tolling for FC Gatineau: the men’s senior side will compete in the Ottawa-Carleton Soccer League, in the same circuit where the FC Gatineau women’s team plays. The club’s youth teams presently enjoy a partnership with the Montreal Impact Academy, which gives select youth players a chance to trial with Impact Academy coaching staff.


The club had competed in the PLSQ since 2013, winning the PLSQ Cup a year after joining. After the departure of many senior players in recent times, a youthful line-up has seen little success on the pitch: the Ottawa-bordering club went winless in 2019, finishing the year with two draws, fourteen losses, and conceding a league-high 47 goals. It’s last loss in the PLSQ handed a third-straight PLSQ league title to AS Blainville.

Assuming no other teams are added, the PLSQ will be set to continue with eight teams for the 2020 season.