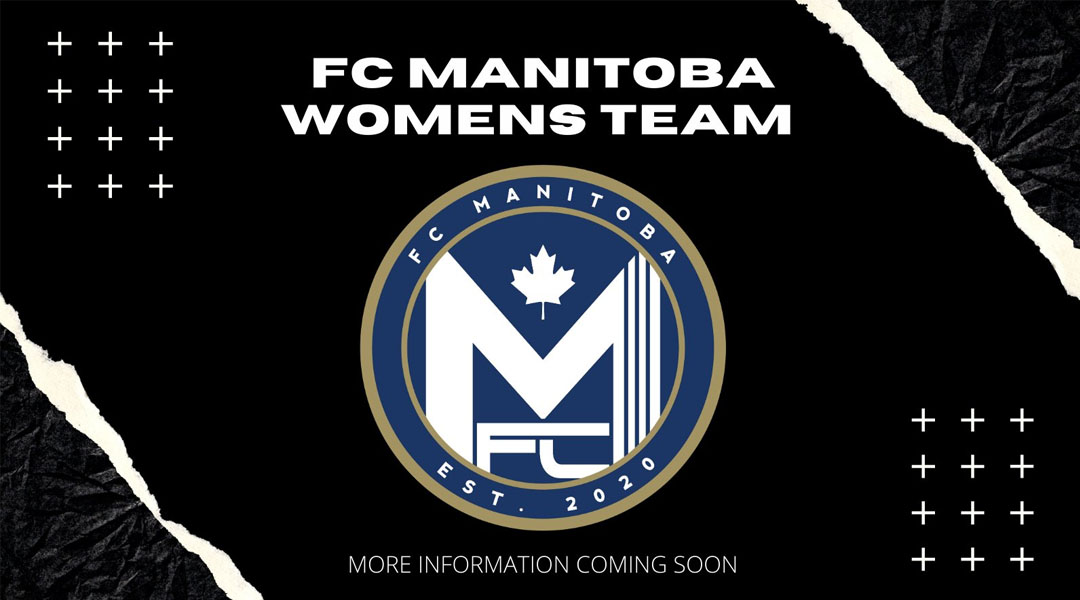 FC Manitoba will be fielding a women’s team in the near future.

The team announced the move on social media today alongside an official signup sheet for prospective female athletes which asks for clarification about their ability to travel to the United States.

The team has yet to reveal a timeline for the women’s team or confirm in what league the side will be playing, simply stating that additional details are set to come.

The Winnipeg-based side has been making a lot of moves since being acquired by the Garcea Group: after rebranding from WSA Winnipeg, the USL2 side has brought in former CPLer Michele Paolucci and Maltese coach Jose Borg on the men’s side of things.

With FC Manitoba appearing set to miss out on the 2021 USL2 season, it is unclear what the men’s team will be up to this year – though the academy did announce small group training this week.

Winnipeg’s soccer scene is seeing good growth on the women’s side, with Valour FC having formed an Elite Girls program in 2018 that assumed the Manitoba Blizzard. Since it was founded in 2010, the Blizzard had helped female athletes in the area secure an average of 12 soccer scholarships per year.

Rumours have been ramping up about a prospective second division in Canada set to launch in 2022. It would reportedly include concrete plans for a women’s division, but it is unclear if FC Manitoba is attached to this project.

The women’s Canadian national team is set to square off against Wales in a Friendly today 1:00PM EST (hosted live on YouTube), with a match against England set for Tuesday, April 13 at 2:45PM. Both matches will be live on OneSoccer.