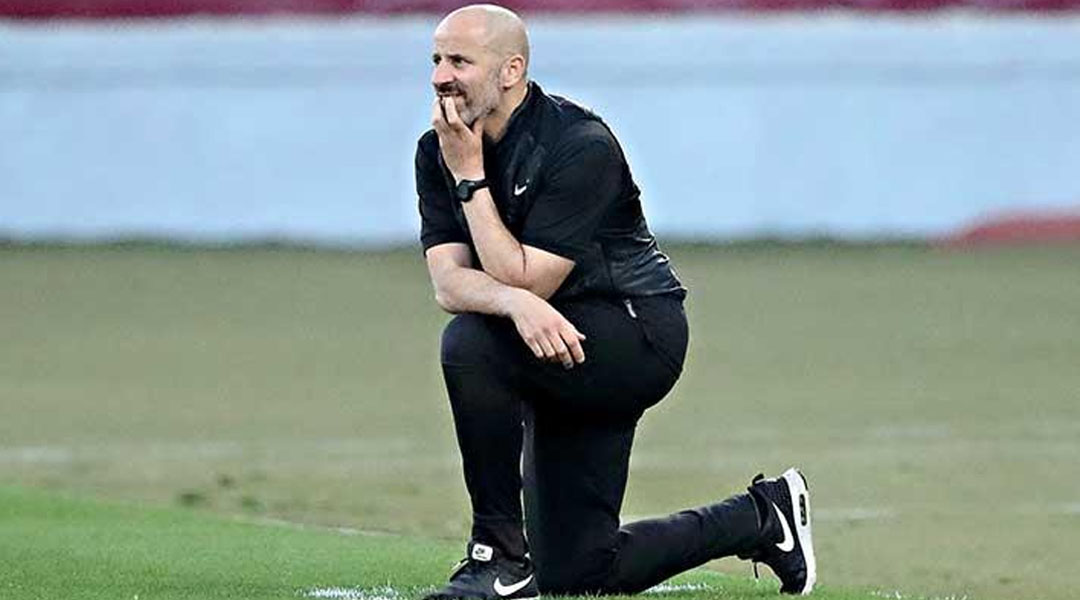 USL2 side FC Manitoba has continued to build on its overseas connections, bringing in head coach Jose Borg from Malta.

Borg arrives with plenty of experience from his time in the Maltese Premier League, where he has held posts with Birkirkara, Luxol St. Andrews, and the Tarxien Rainbows, where the side’s star striker Michele Paolucci plied his trade before arriving to Winnipeg in 2019.

In a previous interview, Paolucci made mention that the Maltese coach was originally slated to arrive in 2020, but the COVID-19 pandemic put his arrival on hold.

FC Manitoba’s new gaffer recently obtained his UEFA Pro License, arriving with quite a high pedigree for the USL2 level.

We need to bring in a different set of eyes, to motivate our players and coaches and to provide the professional side of football business. Mr. Borg is a great choice with extensive professional European experience. We are excited for him to be assisting us with this massive project.

As we previously reported, the club also confirmed that it would be not be participating in the 2021 USL2 season, though it did make mention that it would be collaborating with the Calgary Foothills regarding a solution for its own 2021 playing season.

How this collaboration will take shape remains to be seen. While speculation has been mounting regarding a new Canadian second division, a trusted source recently told us that the Vancouver Whitecaps, Victoria Highlanders, and TSS Rovers had opted out of fielding teams in this independent league, likely in favour of the League1 BC initiative.

FC Manitoba was previously known as WSA Winnipeg before it was purchased by the Garcea Group in January 2020 and subsequently rebranded as FC Manitoba. Founded in 2010, the club was the proving ground for athletes like goalkeeper Tyson Farago, who is set for a CPL return this year.