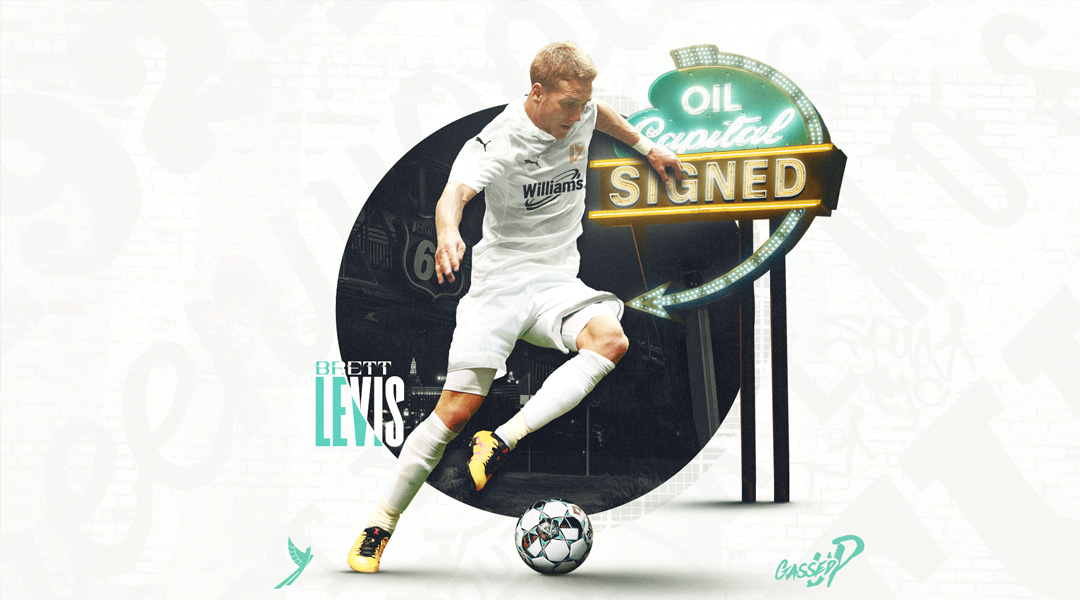 Levis was a sharp performer throughout all three of his seasons with Valour FC, where the Saskatchewan native accrued 45 appearances across all competitions, recording three goals and three assists.

The defender now joins the Oklahoma-based USL Championship side on a multi-year deal, pending league and federation approval.

Having cracked the 2022 CPL Team of the Year, the versatile left-back – who can also play further up in midfield, as he had during his early Whitecaps days – arrives to Tulsa as a great option for their left flank. He’s the club’s second defensive addition behind Bradley Bourgeois.

“Brett will get forward, he does so at the right times, he gets around, he cuts inside and makes it really challenging for the opponent to track and keep up with him,” said FC Tulsa head coach Blair Gavin. “Overall, his ability on the ball and his skills off the ball will help to build the overall model for our team.”

Before spending the last three seasons in the Canadian Premier League, Brett plied his trade out west with the Vancouver Whitecaps, where his conversion to left-back took shape. He made 44 appearances for Whitecaps FC 2 between 2015-2016, recording eight goals and two assists, and featured for the Whitecaps in four Concacaf Champions League matches before inking a first team deal in 2018.

“I’ve heard that good things are being done at FC Tulsa and speaking with Blair got me excited for a new challenge and experience,” added Levis himself. “I’m looking forward to joining Tulsa and making a great impression. I can’t wait to get started.”

His former side Valour FC released a roster update earlier this month that hinted at his possible departure, with other big names possibly leaving IG Field including the likes of Moses Dyer, Stefan Cebara, and Rocco Romeo.