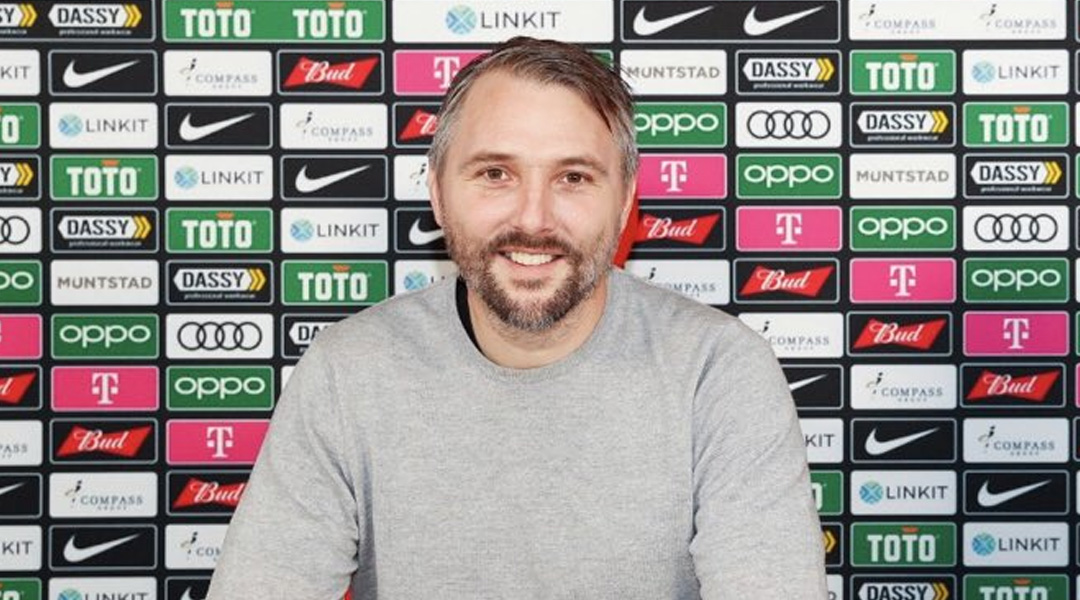 Michael Silberbauer, 41, had coached Pacific FC through nearly all of the club’s inaugural campaign, finishing with a record of seven wins, seven draws, and thirteen losses with the youngest roster in the league.

Flashback: ‘This Is On All Of Us’ – Merriman on Silberbauer’s Firing

His return to head coaching comes through a club he had captained back in his playing days, with the former Danish international having suited up for FC Utrecht no less than 113 times.

After hanging up his boots in 2015, Silberbauer – a three time Danish Superliga champion himself – transitioned to coaching and assisted with Swiss sides Biel-Bienne and Luzern for several years before landing a lead role with Pacific.

Following his sacking in late 2019, he returned focus to assistant coach duties with the likes of FC Basel and FC Midtjylland before his new opportunity with Utrecht, who have come to terms with latter club for his services.

The Eredivisie side has been without a head coach for two weeks following the resignation of Henk Fraser, who left immediately following training incident where he grabbed a player by the throat.

The Dutch top flight side is currently in seventh place, with matches set to resume in January. All-told, it’s a significant opportunity for Silberbauer to test himself in a head coach position for the first time since his CPL spell.

FC Utrecht’s technical director revealed that the was extremely impressed with how Silberbauer had developed himself in various areas of modern soccer to prepare himself for the opportunity, stating that Silberbauer knows more than anyone what is asked of FC Utrecht players.

“We deliberately choose to work together because of Michael’s clear soccer vision, which matches our sporting ambitions. As an ambitious and modern thinker, Michael wants his team to play with heart from a good organization and with an attacking mindset.”

That attacking mindset is a seed that Silberbauer helped plant at Pacific FC, where a fluid, foot-forward mentality remains a large part of sporting identity on the isle.

While Silberbauer’s spell on the Canadian west coast is now several years removed from the present, it’s fair to say that his experiences in Canada helped shape him to be coach FC Utretch has now shown a multi-year contract’s worth of faith in.

“It gives me extraordinary pleasure to return to the club where I have a beautiful history,” added Silberbauer himself, who will lead his first training session as the club boss today. “It is now time for a new chapter as head coach at FC Utrecht.”

“In recent years I have consistently and incrementally invested in my development and my vision of the game of soccer. I have gained experience at various clubs, in different countries. I will take that experience with me to FC Utrecht, where we will do everything we can to realize the club’s ambitions. I am enormously looking forward to the new chapter in my FC Utrecht book and cannot wait to return to Stadion Galgenwaard.”

Pacific FC is now on its third head coach, James Merriman, who had assisted Silberbauer during his time with the club.