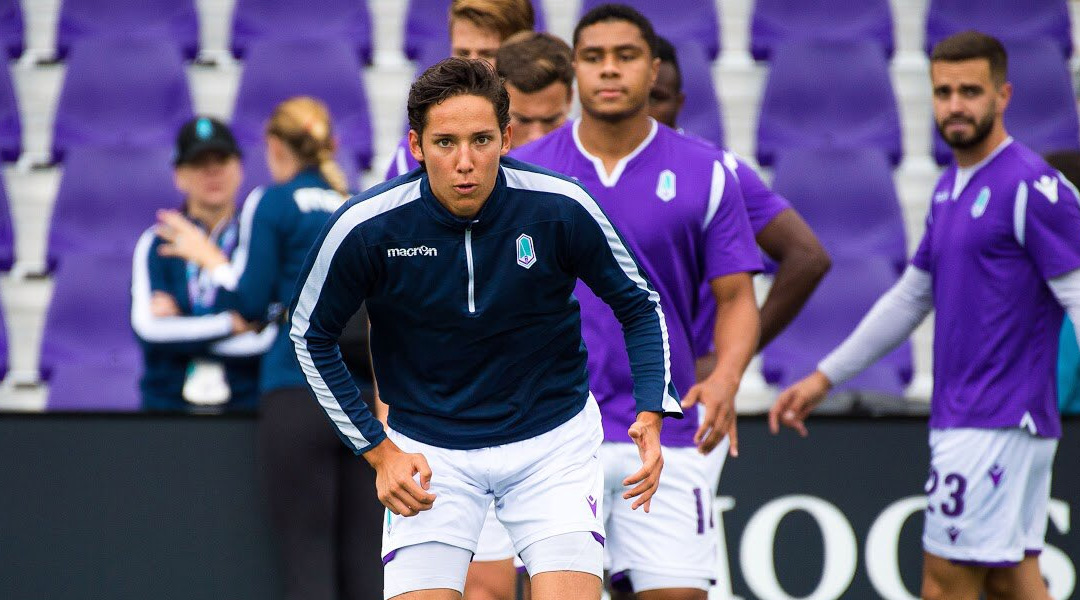 Despite the fact that Blake Smith, Ryan Telfer, and David Norman Jr. are all on loan from Major League Soccer clubs, only one player appears in FIFA 20 at the moment. The sole Canadian Premier League representative is David Norman Jr, who is currently on loan with Pacific FC from Inter Miami.

The 21-year-old midfielder was announced by Pacific FC earlier this month, coming in from a Vancouver Whitecaps side that had highly-rated the youngster. Hours after his loan move became official, his MLS rights were transferred to David Beckham’s Inter Miami squad, which is sure to be a high profile move for the young Canadian talent.


David Norman Jr spent most of 2019 on the sidelines after fracturing his right foot in March, but is now well on his way to full match fitness and, importantly, is getting plenty of professional game time with the Vancouver Isle club.

Here’s how David Norman Jr. is looking in FIFA 20, which still has him rostered with the Vancouver Whitecaps:

When we last spoke to FIFA 20 creative director Matt Prior, he stated that EA Sports wanted the FIFA franchise to be as authentic as possible, so one can only hope that the likes of Blake Smith and Ryan Telfer – who has actually appeared for Toronto FC this season – end up being included in the game, since they certainly still belong to their MLS-based parent clubs at the time of this article.


While the developers won’t rule out adding the Canadian Premier League into a future FIFA title, they state that there has to be enough interest for them to justify the cost of implementing the seven team league. Though many fans have certainly asked for such a thing to happen, there’s no telling if and when the league will be represented in the FIFA franchise. For now, it looks like David will be the sole CPL representative in the FIFA franchise.

Gamers interested in watching their favourite CPL clubs take to the pitch might also want to consider Pro Evolution Soccer, which features the ability to add custom clubs. In fact, one CPL fan from France is already adding CPL teams to PES. For the more managerial-oriented, an intrepid fan has been consistently updating a massive Canadian Premier League Football Manager modification that includes the league in its entirety.


Despite recently being called up for the Canadian national team, Cavalry FC goalkeeper Marco Carducci isn’t in the game either. He last appeared in FIFA 17, where he was rated 57 overall. This puts him pretty close to Ryan Telfer and Emery Welshman, who were both rated 60 overall in FIFA 19 and FIFA 17 respectively.

If you’re wondering why an M. Baldisimo still appears in the squad list from the above FIFA 20 screenshot, that’s because Matthew Baldisimo has a brother named Michael who signed for the Whitecaps in 2018. The youngest brother, Mark Baldisimo, plays for them at the youth level, and does not appear in the game.